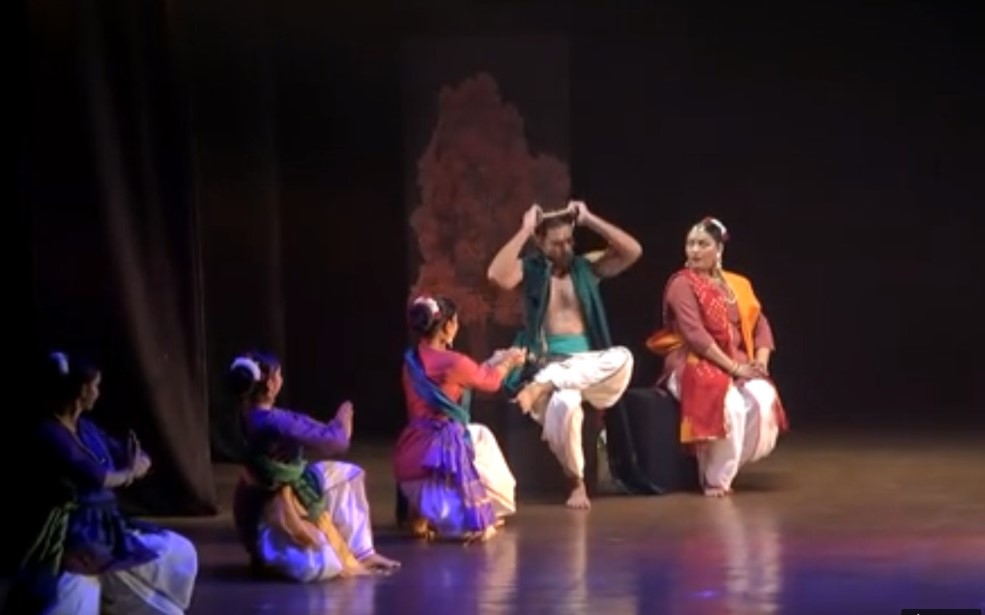 New Delhi: The Ministry of Culture organized a dance-drama titled “STREEDESH” based on the lives of 13 legendary women of Jammu and Kashmir today at Kamani Auditorium, New Delhi.

The event was graced by Union Minister of State for External Affairs and Culture Smt. Meenakashi Lekhi and was curated by the renowned danseuse Dr. Sonal Mansingh, Padma Vibhushan and Member of Parliament (Rajya Sabha). The event was attended by the Diplomatic Corps, Ministry officials as well as citizens of New Delhi.

On the occasion Smt. Meenakshi Lekhi said that narratives can be brought before general public effectively through storytelling and Stree Desh is an all out storytelling.

She further added that the dance drama highlights the unknown fact that 13 women ruled Kashmir. She added that story is best narrated through dance , music , drama and Stree Desh also aims for the same.

The dance-drama was based on the research monograph written by Dr. Ashish Kaul based on his research aimed to document the forgotten women achievers of Jammu and Kashmir that chronicled the times of 13 legendary women from Jammu and Kashmir.

The event showcased the history of Jammu and Kashmir as a land of great women and depicted the lives of Yashovati, Ishaan Devi, Vakpushta, Suganda Rani, Rani Didda, Srilekha, Silla, Sooryamati, Kalhanika among many others.

The danseuse showcased how India as a society has traditionally been ‘gender just’ and women leadership has been ingrained in the ancient traditions of the Indian society. The dance-drama gave a glimpse of the gender equality that has been in existence for long in the Indian Society to the foreign diplomats. The danseuse had enthralled the diplomats through cultural performances that gave them an insight into the rich cultural heritage and traditions of India.

Missions of numerous countries were represented at the event through their head of missions and deputies. The event saw the presence of H.E. Mr. Vincenzo de Luca, Ambassador of Italy to India, H.E. Mr. Didier Vanderhasselt, Ambassador of Belgium, delegates of European Union to India H. E. Mr. Asein Isaev Ambassador, Ambassador Extraordinary and Plenipotentiary of the Kyrgyz Republic to India.

The event saw representation from Missions of Britain, Suriname, Panama, Maldives, Brazil, Colombia, Netherlands, Japan, Chile among many others. The diplomatic corps appreciated the event as they got to know more about the Indian society, traditions and history. 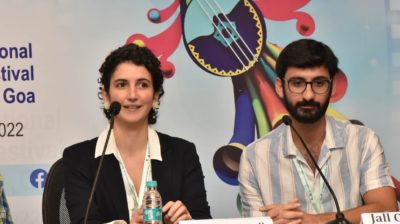 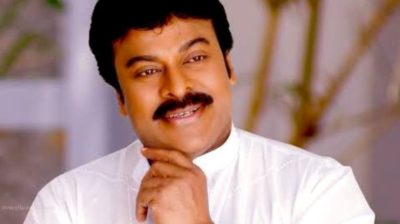 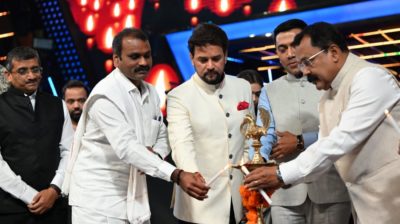 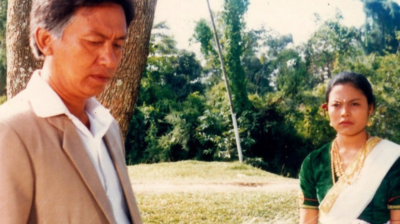 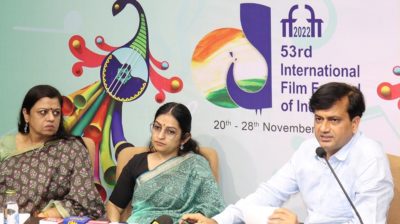 IFFI 53 to Open in Goa tomorrow 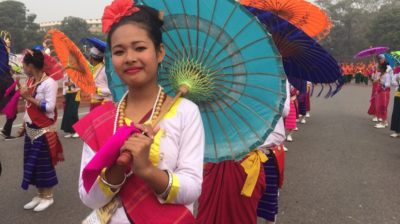