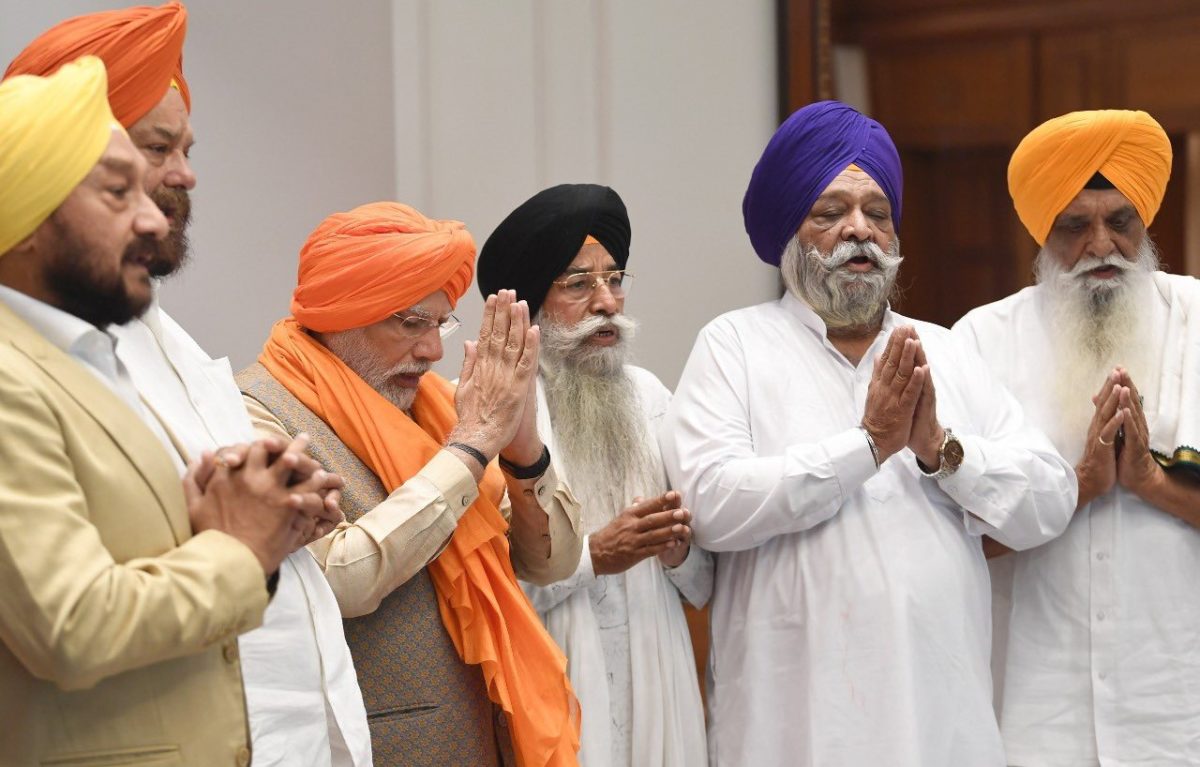 The delegation also thanked the Prime Minister for the path breaking initiatives taken by him for the honour and welfare of the Sikh community.

They recounted several efforts done by the Prime Minister including declaring 26 December as “Veer Baal Divas”, reopening the Kartarpur Sahib Corridor, removal of GST on langars run by gurudwaras, ensuring that the copies of Guru Granth Sahib reached India from Afghanistan, among others.