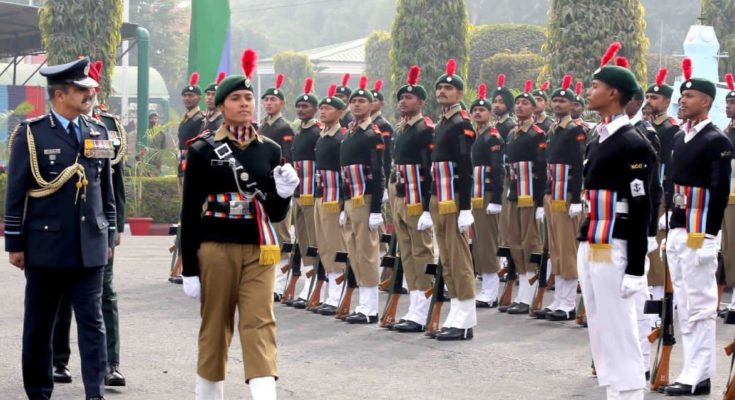 Republic Day 2023: As part of the Republic Day celebrations 2023 and to mark the 126th birth anniversary of Netaji Subhas Chandra Bose (celebrated as Parakram Diwas), the Military Tattoo & Tribal Dance performances are being showcased under the banner Adi- Shaurya: Parv Parakram kain Jawahar Lal Nehru Stadium in New Delhi on 23-24 January 2023. Themed as Military Tattoo & Tribal Dance, this event is aimed at throwing light on the contribution of Netaji Subhash Chandra Bose to our freedom struggle.

The Ministry of Defence and Ministry of Tribal Affairs are jointly organising the event, with Indian Coast Guard being the coordinating agency.

The initial practice sessions for the event began on 10 January and the reverberations of the military drums and trumpets have set the stage for the traditional dance performances to blend in representing our country’s unique cultural trends and fostering the spirit of “Ek Bharat Shresht Bharat”.

The grand finale will also showcase a performance by famous Bollywood playback singer Shri Kailash Kher. People interested to witness the show live at JLN stadium may do so by booking their free tickets through www.bookmyshow.com.