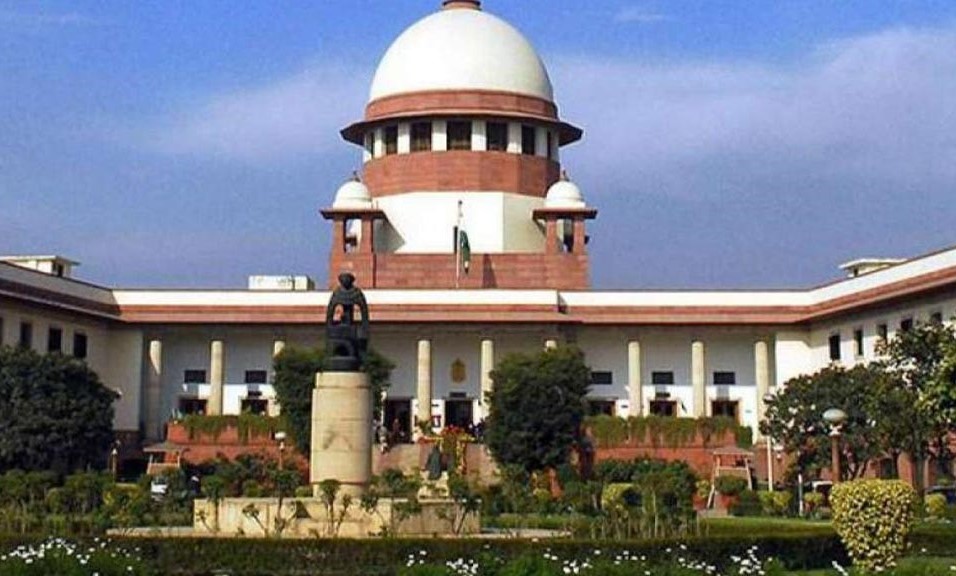 The Prime Minister’s convoy was stranded on a flyover due to a blockade by protesters in Ferozepur after which he returned from poll-bound Punjab without attending the planned events, including a rally.

The apex court on last Friday had also directed the Registrar General of the Punjab and Haryana High Court to “secure and preserve” the records pertaining to arrangements made for the prime minister’s visit to Punjab when there was a “massive security breach”.