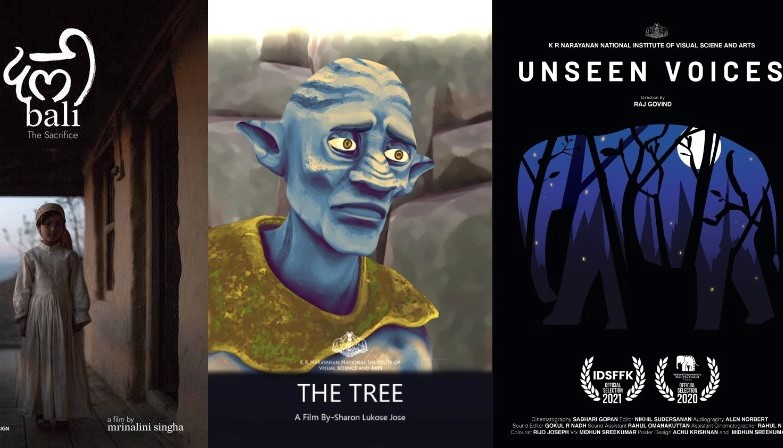 Mumbai: Through the cinematic periscope of Mumbai International Film Festival what you see is not just the past or the present but also the beautiful creations of the future.

Yes, MIFF 2022 by including special student films package from various reputed institutions is instrumental in nurturing young talent in the field of cinema.

MIFF 2022 will offer young filmmakers an opportunity to meet and interact with industry experts, and to get noticed by various producers, agencies, production houses, critics, key OTT Players, collaborators and even influencers.