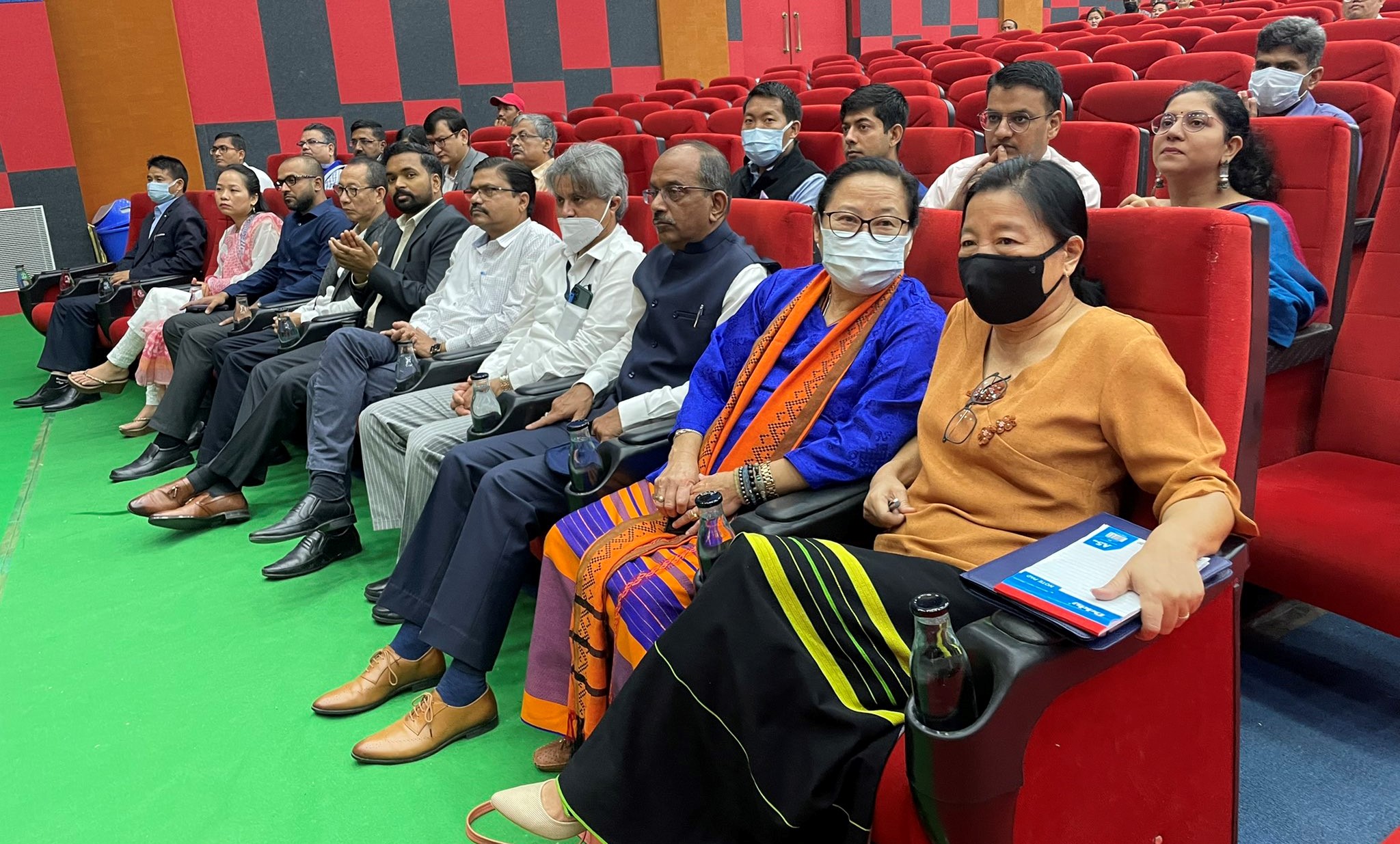 New Delhi: The Prime Minister’s Awards for Excellence in Public Administration were instituted by the Government of India to acknowledge, recognize and reward the extraordinary and innovative work done by districts as well as organisations of the Central and State Governments.

For the year 2021, these Awards have aimed at recognizing the contribution of civil servants in the categories of – Promoting “Jan Bhagidari” or People’s participation in Poshan Abhiyan; Promoting excellence in sports and wellness through Khelo India Scheme; Digital Payments and good governance in PM SVA Nidhi Yojana; Holistic Development through One District One Product Scheme; Seamless, End-to-End Delivery of Services without Human Intervention; and Innovations.

The “Khelo India – National Programme for Development of Sports” (Khelo India Scheme) is a continuing flagship scheme of the Government of India initiated in 2016-17. It aims at infusing sports culture and achieving sporting excellence in the country thus allowing the populace to harness the power of sports through its cross-cutting influence in holistic development of children & youth, community development, social integration, gender equality, healthy lifestyle, national pride and economic opportunities related to sports development.

The Scheme enables the States/UTs in development of sports and improving the well-being of their citizens. It is a reflection of the importance of Sports that the Scheme has been chosen as one of the categories for the PM’s Awards,which will encourage the districts to put in earnest efforts to promote physical fitness, identify budding sports talents and provide them all necessary support to excel at bigger platforms.

While congratulating the winners Union Minister of Youth Affairs and Sports Shri Anurag Singh Thakur said, “It is a matter of immense pride for the Ministry of Youth Affairs and Sports that the Prime Minister has selected the Khelo India Scheme as one of the fields for recognizing the contribution of civil servants through these Awards. The inclusion of Khelo India in the PM’s awards is a historic step in development of sports in the country.”

The Awards thus seek to recognize the achievements of the best performing districts towards promoting citizens’ well-being, nurturing the culture of sports, efforts at bringing in excellence in sports and physical fitness, thereby improving the entire sports eco-system.

The application for the PM’s Award was open to each district of the country and 183 applications were received in the Khelo India category. Each district was assessed on the broad parameters of sports infrastructure and playfield development, participation in sports and fitness, and the winning districts have been selected through a very rigorous and meticulous evaluation process. In the category of “Promoting excellence in sports and wellness through Khelo India Scheme”, Churu, Rajasthan has emerged as the best performing district, and the second spot has gone to Bishnupur, Manipur.

The District Collectors of Churu and Bishnupur respectively, received the award from the Prime Minister in person at a glittering ceremony held at Vigyan Bhawan this morning.