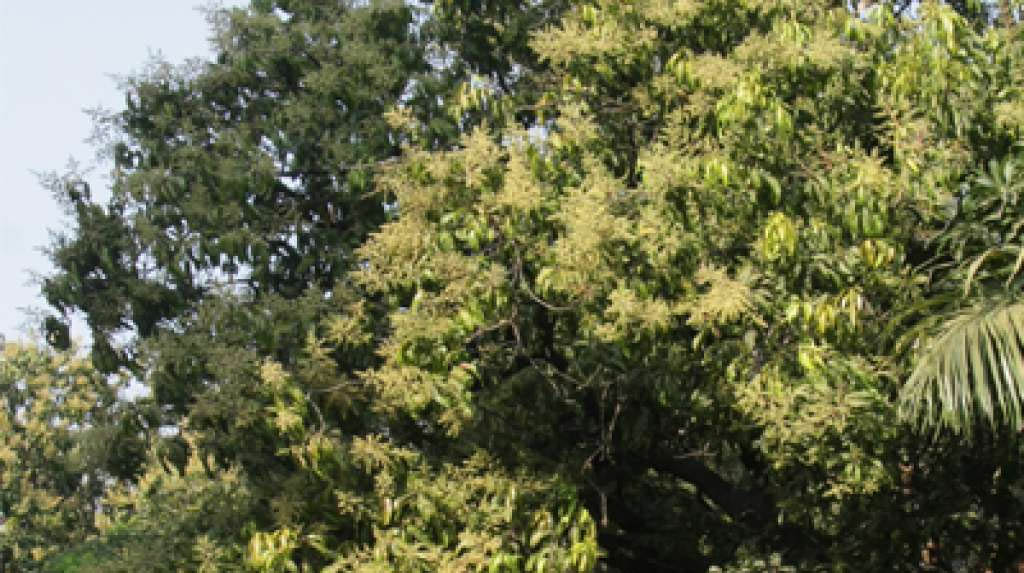 Pilibhit : In an interesting case, a woman in Uttar Pradesh has been booked for allegedly cutting down 18 green mango trees without obtaining the felling permit from the forest authority.

The police in Pilibhit have registered a case against the main accused, Satendra Kaur of Deshnagar, who owns the orchard where the trees were lopped, and two labourers, who cut the trees, following a complaint lodged by Forest and Wildlife Division Inspector, Ram Adhar.

Adhar, in his complaint, said that he visited the orchard near Naktadana crossing on February 20 and found a total of 68 trees, of which 59 were mango trees.

“The accused removed all branches and truncated the stems without any valid permission,” he said.