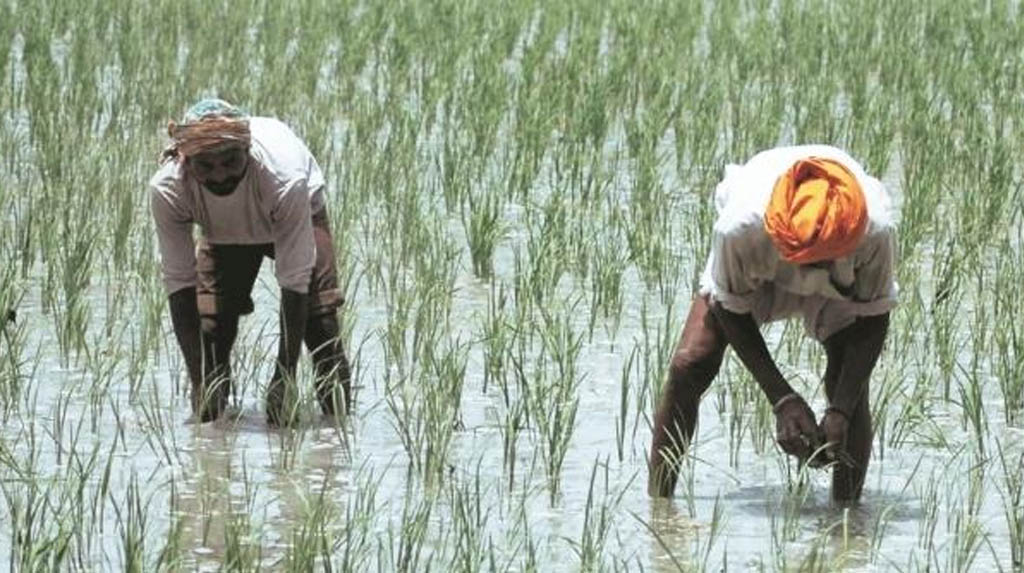 Chandigarh: High-velocity winds and rain damaged standing crops in parts of Punjab and Haryana in the past 24 hours, officials said here on Friday.

Many parts of both the states have been lashed by high-velocity winds since Thursday.

“Our wheat crop, normally harvested in mid-April, has been flattened by rain and strong winds. With the weather office predicting more rains in the coming days, the extent of damage could be huge,” Sarabjit Singh, a farmer near Kharar town in Punjab, 30 km from here, told IANS.

The government should immediately order a special ‘girdawri’ (revenue survey to assess losses) and extend compensation to farmers for their crop losses, said Gurpreet Singh, a farmer in Fatehgarh Sahib district of Punjab.

Punjab is expecting arrival of 180 lakh tonnes of wheat in agricultural markets this season. Of this, the government agencies are likely to procure 130 lakh tonnes.

“The Chief Minister has already ordered ‘girdawri’ after the recent rains. The fresh damage to the crop will also be covered,” a Haryana government official said here.

Reports of damage to crops have been received from Hisar, Bhiwani, Kaithal, Karnal, and other districts.

Akhil Bharatiya Kisan Samiti Secretary Balbir Singh said that there were reports of damage to more than 80 per cent of the mustard crop in some places in Haryana.

He demanded a compensation of Rs 50,000 per acre to the affected farmers.

MeT officials said that rain and strong winds could affect the region till Sunday.

Following rain, the maximum and minimum temperatures dipped at most places by two to four degrees Celsius.

Chandigarh and its surrounding areas were lashed by moderate rain accompanied by strong winds in the past 12 hours.