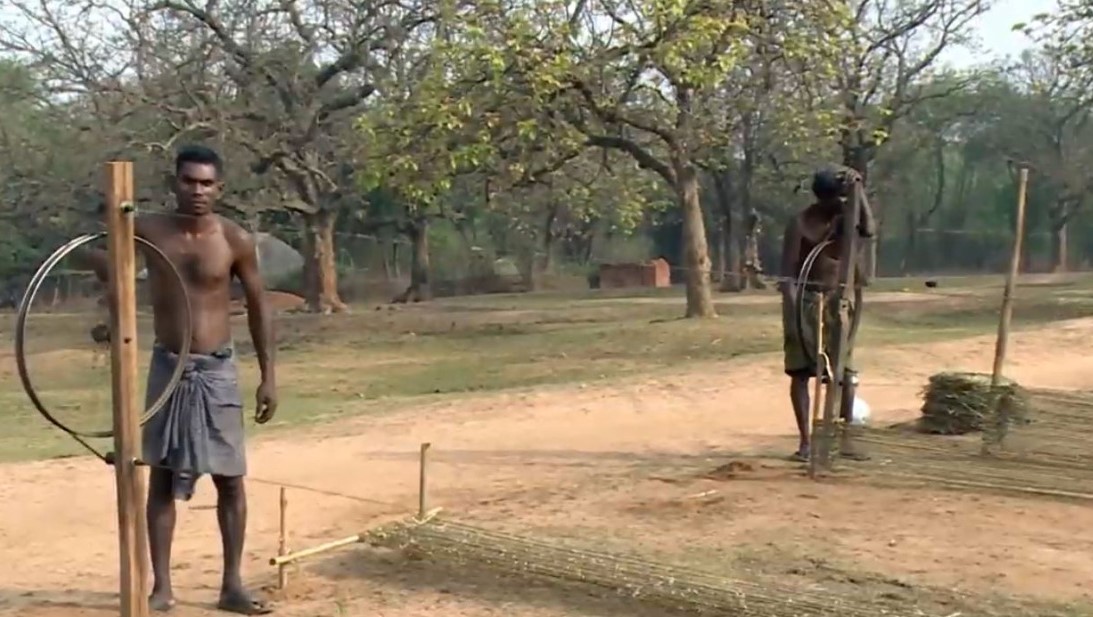 Bhubaneswar: ST & SC Development Department has taken up a virtual tour to Odisha State Tribal Museum on every Sunday. This Sunday on 28th November the visitors can visit the traditional Art and Craft; Sabai Craft of the Lodha tribe by opening the Facebook and Twitter pages @stscdev, @scstrti, said Director SCSTRTI Prof. (Dr.) A. B. Ota.

Sabai, also known as golden grass grows in most parts of Mayurbhanj district. Using a few simple implements, the Lodha traditionally engage in rope making out of Sabai grass, using what they make for the household and selling the surplus in local markets for an additional income. The making of Sabai rope is a major economic activity. In the past traditional tools like phasa gharei were used to prepare the ropes, but tody simple mechanized tools are used to spread up the manufacturing process. Recently the utilitarian items are made from Sabai have become very popular.