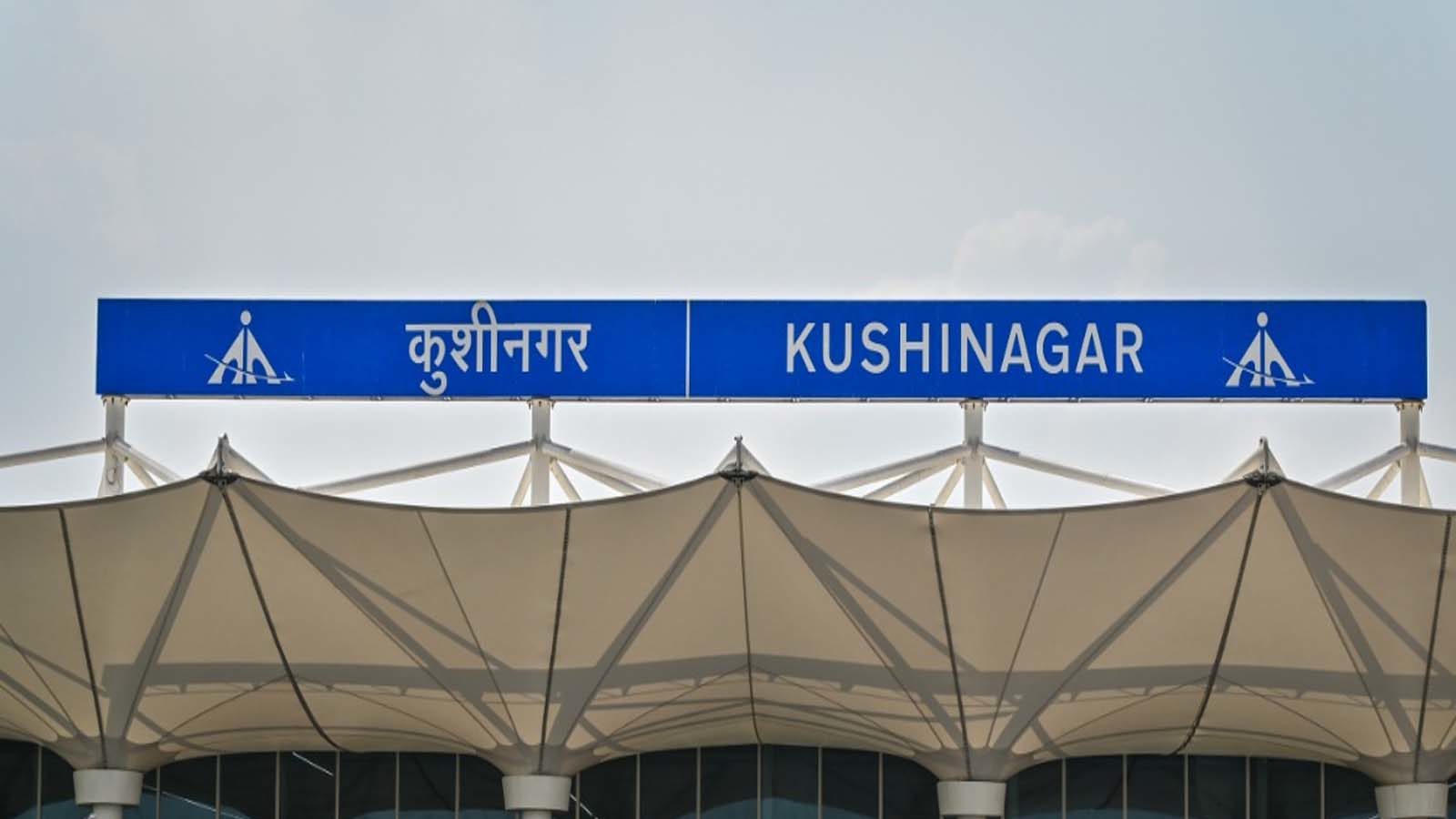 New Delhi: Domestic flight operations at the newly inaugurated Kushinagar airport, Uttar Pradesh commenced on 26.11.2021 with the first flight operating between Delhi and Kushinagar under the RCS-UDAN (Regional Connectivity Scheme – UdeDesh Ka Aam Nagrik). The commencement of the flight operations on this route is in line with the commitment and perseverance of MoCA and AAI to enable the country with better air connectivity under the UDAN scheme. Prime Minister Shri Narendra Modi had inaugurated the Kushinagar International Airport on 20th October 2021.

Kushinagar is an international Buddhist pilgrimage centre. Here Lord Gautam Buddha attained Mahaparinirvana. This region is also the centre point of the Buddhist circuit, which consists of pilgrimage sites at Lumbini, Sarnathand Gaya. The operationalization of the Kushinagar airport will connect this region directly with national and global visitors and pilgrims.

The Airports Authority of India has developed the Kushinagar Airport with new terminal building spread across 3600sqm at an estimated cost of Rs 260 crore in association with Govt. of Uttar Pradesh. The new terminal is equipped to handle 300 passengers during peak hours.

SpiceJet was awarded the Kushinagar – Delhi route under the RCS-UDAN 4.0. The flight operations on this route will act as a multiplier effect on the hospitality, tourism, and local economy.

Till date, 395 routes and 63 airports including 6 heliports and 2 Water Aerodromes have been operationalized under the UDAN scheme