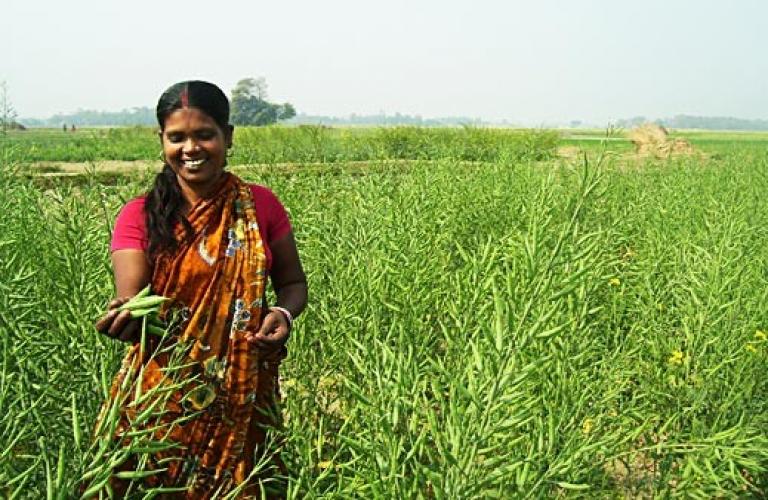 Higher Minimum Support Price (MSP) for agriculture crops and a new farm export policy were the highlights of the Ministry of Agriculture and Farmers’ Welfare during 2018.

In its effort to double farmers’ income by 2022, the government raised the Minimum Support Price of 23 crops by 1.5 times of the production cost.

According to the Ministry of Agriculture and Farmers’ Welfare, there was an increase of up to 15 times in 2018 in the procurement of farm produce by the government through various interventions and schemes.

To make agriculture exports competitive, a new farm export policy was formulated in 2018.

Looking at higher production, duty was imposed on import of oilseeds and pulses through quantitative restrictions during 2018.

Horticulture production was also of a record at 306.82 million tonnes.

Through advanced research in agriculture, 795 new crops with bio-fortification and resilience to climate change properties were released. During the year, schemes like “Farmer First”, “Mera Gaon Mera Gaurav” and “ARYA” have been started for better coordination and interaction between agricultural scientists and farmers.

For promotion of indigenous breeds of cattle, special emphasis was given to Rashtriya Gokul Mission and the development of dairy infrastructure.

Through the Blue Revolution, importance was given to various dimensions of inland and maritime fisheries and also on the development of fisheries infrastructure.

Simultaneously, beekeeping has been developed as additional source of income of farmers through Integrated Beekeeping Development Centres.

The Ministry is focused on a seven-point strategy that includes micro irrigation, provision of nutrients according to the soil quality of each farm, investments in warehouses and cold chains to prevent post-harvest losses, promotion of value addition through food processing, e-National Agriculture Markets, introduction of crop insurance and promotion of allied activities such as dairy-animal husbandry, poultry, beekeeping, horticulture, and fisheries.

Measures have been taken to set up clusters under the Tomato-Onion-Potato (TOP) scheme, announced in the budget earlier this year, for agricultural processing.

Necessary steps are under way for creation of infrastructure of 22,000 rural haats, the Ministry said.