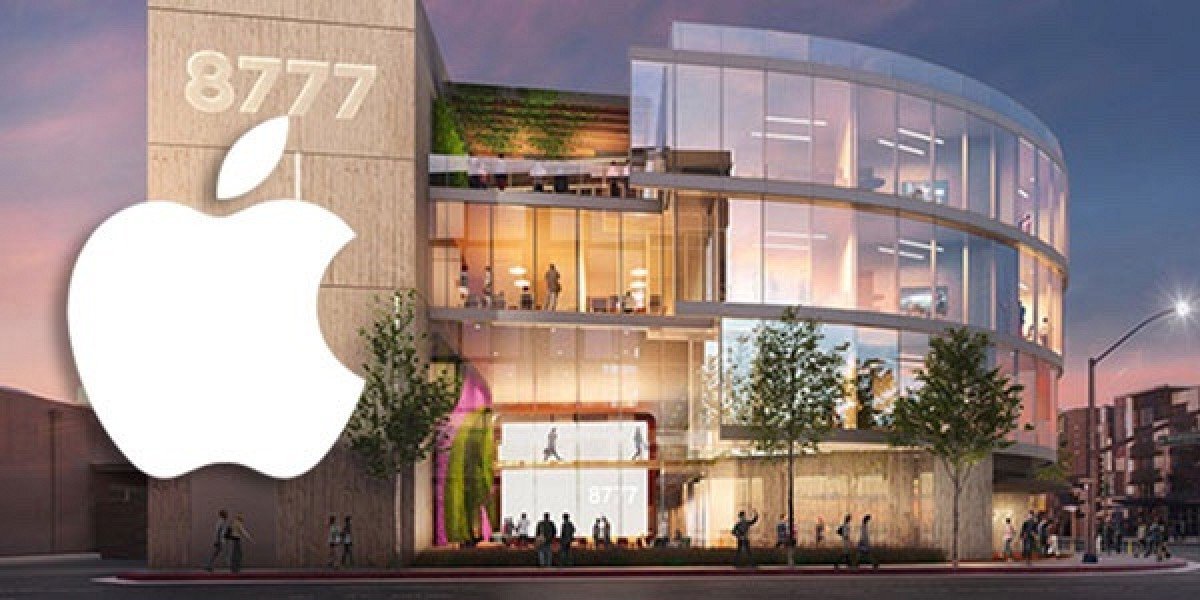 Apple Inc. set 12 September as its most important day of the year when the world’s most valuable public company will unveil the next iPhones.

The event will be held in Cupertino, California, at the Steve Jobs Theater on the company’s Apple Park campus, according Apple’s website. “Gather Round,” the invite said, likely referring to the shape of the company’s new campus.

The company will unveil its renewed iPhone strategy at the event. It’s planning three new models that look like the iPhone X, including a refresh to the flagship device, a larger premium model, and a larger, cheaper model that comes in different colors. All three devices will have facial recognition and edge-to-edge screens like the iPhone X, but the two premium models will have OLED screens, while the cheaper phone will use LCD technology, Bloomberg News has reported.

The iPhone accounts for about two-thirds of the company’s revenue, and serves as a hub for Apple Watches, AirPods, and services like the App Store and Apple Music, which generate most of Apple’s other sales.

Last quarter, the iPhone generated almost $30 billion in sales. Apple will collect more than $61 billion in revenue in the September quarter, the period when the new iPhones are likely to go on sale, according to data on analysts’ estimates compiled by Bloomberg.

On Thursday, Warren Buffett said he slightly increased his stake in Apple recently, adding that the iPhone is “enormously underpriced” for the utility it offers users. Apple shares rose 1.5% to $226.37 on Thursday afternoon in New York.

Beyond the iPhones, Apple is also planning new Macs, Apple Watches, and iPad Pros for debut this year. Each time Apple has unveiled a new Apple Watch model, it has done so alongside a new iPhone, while Mac and iPad updates are sometimes unveiled separately. The new Apple Watch models will include larger screens that cover nearly the entire front of the watch.

The Apple Watch isn’t an iPhone-like revenue generator, but is part of the company’s growing Other Products segment. That division, which also includes AirPods, the Apple TV, HomePod, Beats headphones, and iPad accessories, generated a $3.7 billion in revenue last quarter.

Apple is also working on two new iPad Pro models with slimmer bezels and facial recognition along with a new low-cost MacBook laptop and a Mac mini desktop geared toward professionals, Bloomberg News has reported.