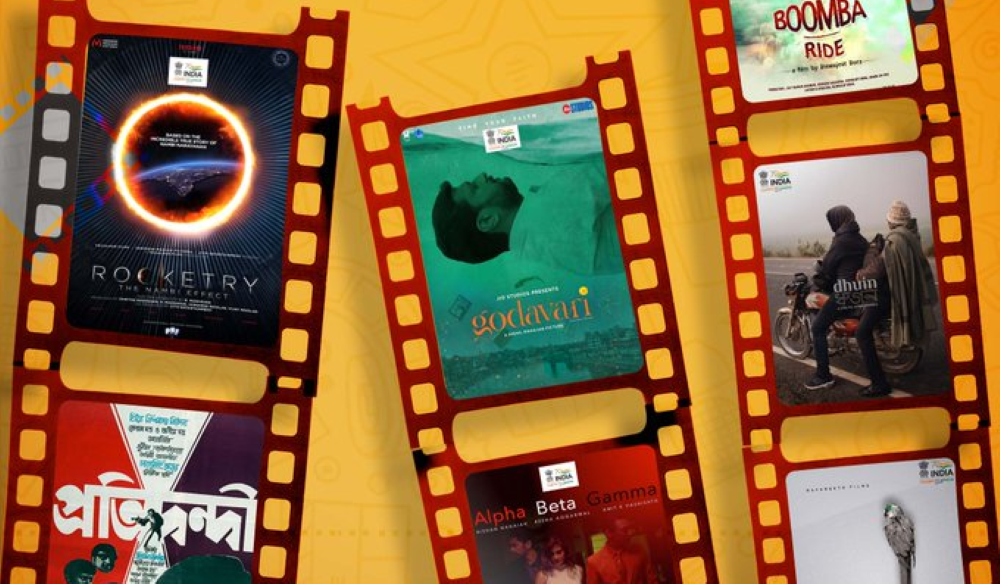 New Delhi: The prestigious Cannes Film Festival in France opens tomorrow. Red Carpet event at the 75th Cannes Film Festival is going to be a gala event as Information and Broadcasting Minister Anurag Thakur along with movie celebrities including AR Rahman and Nawazuddin Siddiqui are set to walk as part of Indian delegation.

This edition of the festival will see a tribute to actor Tom Cruise, whose film Top Gun: Maverick is due to premiere at the festival.

India is the Official Country of Honour at Cannes Film Market in this edition of the festival. This is the first time that this honour has been bestowed on any country and comes at a time when India is celebrating its Azadi ka Amrit Mahotsav.

The Cannes Film Festival, is an annual film festival held in Cannes, France, which previews new films of all genres, including documentaries, from all around the world. Founded in 1946, the festival is held annually at the Palais des Festivals et des Congrès.