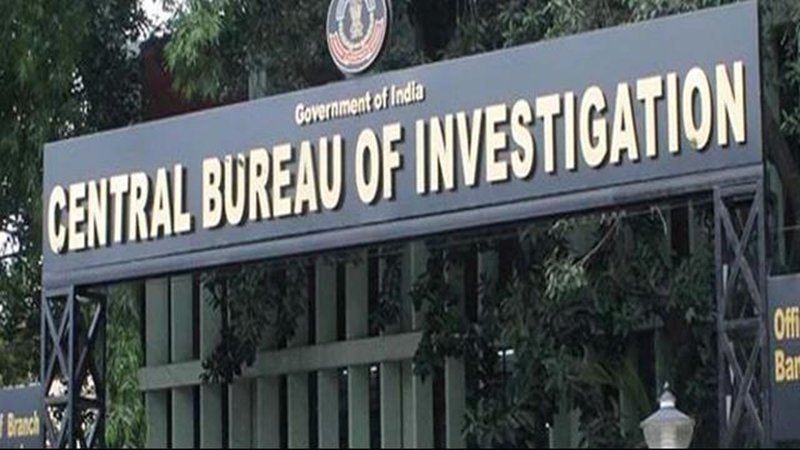 On 2 am on Wednesday, the Modi government asked Central Bureau of Investigation director Alok Verma, who was due to retire at the end of Jaunary 2019, to proceed on leave. The government also divested the investigating agency’s No.2 man, special director Rakesh Asthana, of all charges and asked him to proceed on leave. M. Nageswar Rao, a 1986 batch Odisha cadre IPS officer, was appointed as an interim director of the CBI.

Such unprecedented moves by the government have sent shockwaves across bureaucratic circles. The decisions have followed Verma’s request to the government for sanction to arrest Asthana, who is accused of bribery and corruption, his reported interests in Rafale deal files, and Asthana’s petition to the government on Verma’s alleged wrongdoings.

But there were more to it. The government not only asked the top two CBI bosses to go on leave but also shunted the entire team involved in the investigation into Asthana’s alleged corruption out of the CBI headquarters.

The government is defending the midnight removal of Verma and Asthana as necessary to bring order in the central investigating agency. Critics, on the other hand, have slammed it for taking extra-constitutional decisions to protect Asthana, the alleged blue eyed boy of Prime Minister Narendra Modi and BJP president Amit Shah.

According to law, the CBI director has a protected tenure of two years. He can only be removed by the selection committee that appoints him. Verma has moved the Supreme Court against the government order. In his petition, the CBI director has alleged that Asthana obstructed decisions crucial to investigation of some important cases.

On Thursday morning, the security staff of Verma caught four men snooping around his residence in Delhi. They were found to be Intelligence Bureau sleuths. While IB clarified that they were on routine operations to guard sensitive locations, opposition parties alleged that the Modi government was carrying out surveillance raj in the country reminiscent of Emergency days.

Addressing a press conference in Delhi, Congress president Rahul Gandhi said that the recent action against Verma was a result of a panic reaction by the BJP government. “Modi removed Verma because he was scared that CBI was about to begin investigation into Rafale scame,” Gandhi said.

The controversy is not going to die too soon considering the events unfolding in the aftermath of the shake up in the CBI. The investigating agency has been probing several high profile cases involving opposition leaders including a former Union minister, four chief ministers and several state ministers. Other sensitive cases are against Vijay Mallya and Nirav Modi, accused of fraud of thousands of crores of rupees.

According to The Indian Express, seven high profile cases were on Verma’s table. They include a complaint on Rafale deal to Medical Council of India bribery case involving retired high court judge I.M. Quddusi and an investigation into coal mine allocation case involving Bhaskar Kulbe, now secretary to Prime Minister Modi.

What has raised suspicion of a cover up in the CBI is the fact that while Verma’s entire team was removed from the CBI headquarters, Asthana’s team remained untouched. Besides, Rao who has taken over as CBI director is accused of corruption and impropriety in several cases against him.