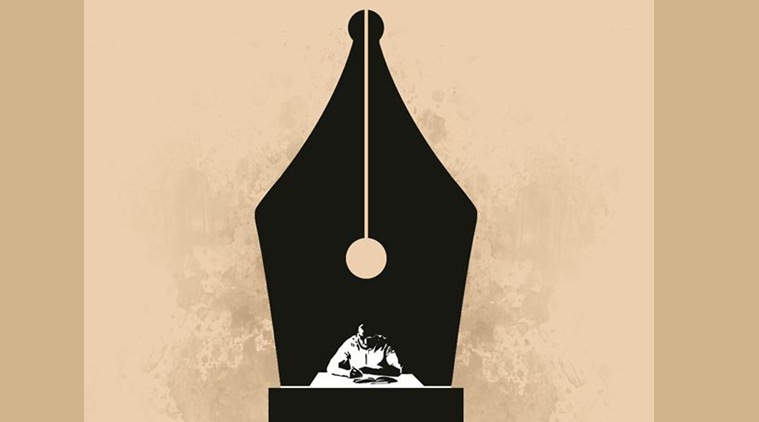 We had no intention to take on a reader who likes or hates the approach of the contents normally driven through this platform. That is because the reader is always revered as supreme who sets the parameter for the content drive and without the reader’s indulgence or otherwise a writer is just a naught.

We came across a Facebook comment (shared by another FB friend) in which a reader has expressed his doubts over the veracity of the kind of news or opinions published in out site. That was fair enough given the legitimacy and high pedestal enjoyed by any reader. But, at certain points the use of incompatible metaphors to demean any view, whatsoever, of a writer appears lacking the true evocative power by the use of the wrong language.

In the second part of his tirade, the reader uses almost an worn-out metaphor, accusing us to be a “mouthpiece” of a political party. It is like riding roughshod over something without knowing whether the writer of the piece has his facts correct or not. It was perhaps about the speculation about a former BJD leader joining another party or about a survey conducted by the leader.

Then, by saying that the writings are “biased”, the reader also appears ridden off the vividness and a bit subversive in essence. And to say that some “left-leaning” writers create or fictionalise the contents and opinion in favour or against some one, appear severely detached from the truth. So, use of such language point at a mixture of vagueness and incompetence of the writer.