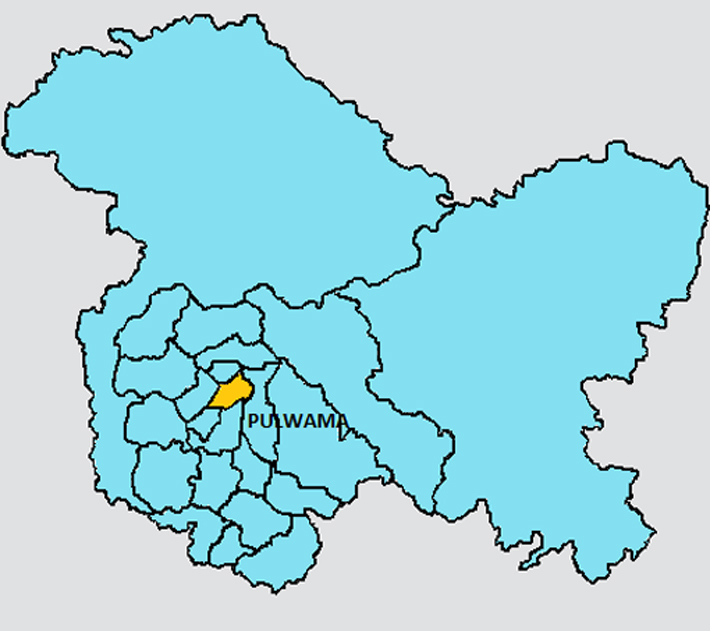 When the entire nation is in the mix of emotion and anger, politicians have not given up the zeal for power even before the blood of the martyrs is dried. They cannot claim that ‘my heart is bleeding for the jawans’ but rather have managed to season their sentiments to tide over a tragedy of such magnitude and say ‘give us votes’!

That is what is being witnessed barely a day after the mayhem in Pulwama. It can sadden the heart of even a sadist but the politicians are the only die-hard ones who refuse to melt before any murderous inferno that killed over 40 and bludgeoned the feeling of the men on guard for a while but could not kill the spirit.

Seeing what is being available in television channels, on the streets and in the lanes lanes and by-lanes, there is only one voice heard and that is revenge against the dastardly act in Pulwama. But cadres in few political parties are now  being advised by top echelons to step out to the people and show the fact-sheets of the government’s ‘commendable’ achievement in the last tenure. As if that is not enough, speeches are being made in election meetings in a never-heard-before tenor, spewing venom at the enemy making it sound like an election sloganeering to mean that, hey! come and vote for us’ sort of filibustering.

Such tempestuous canvassing is essential at this hour when the polls are barely days away but, blood sucking craving in the tones and the tenors could have been different or even electioneering could have been put on hold for a day more. It can not be a situation like ‘when Rome was burning, Nero was fiddling ‘. Or Shylock cannot forego the pound of flesh it wants.