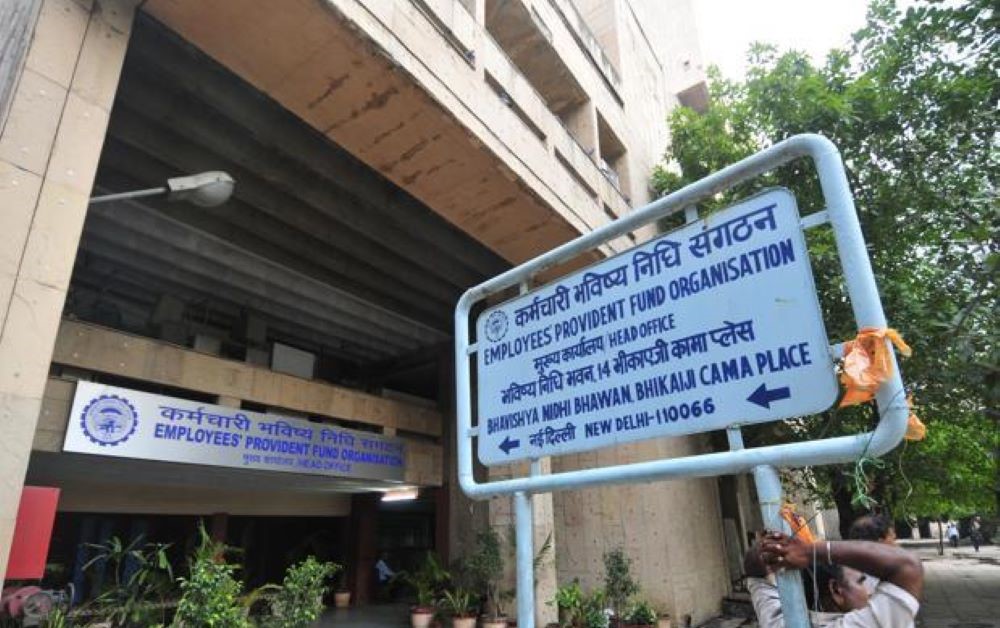 Out of the total 14.12 lakh net subscribers added during the month, around 8.41 lakh new members have been enrolled under the social security cover of EPF & MP Act, 1952 for the first time. Approximately 5.71 lakh net subscribers exited but re-joined EPFO by transferring their accumulations from previous PF account to the current PF account, instead of claiming for final withdrawal.

Pan India comparison of payroll figures highlights that the establishments covered in the states of Maharashtra, Karnataka, Tamil Nadu, Gujarat, Haryana & Delhi are in lead by adding approximately 9.52 lakh net subscribers during the month, which is around 67.49 % of total net payroll addition across all age groups.

The payroll data is provisional since the data generation is a continuous exercise, as updation of employee record is a continuous process. The previous data hence gets updated every month. From the month of April-2018, EPFO has been releasing payroll data covering the period September 2017 onwards.

EPFO is country’s principal organization responsible for providing social security benefits to the organized/semi-organized sector workforce covered under the statute of EPF & MP Act, 1952. In the current scenario of mobile usage and smartphone penetration, EPFO has extended its services through mobile governance also. With extensive use of social media nowadays, EPFO is also available on Twitter, WhatsApp and Facebook to help the subscribers and addressing their issues.