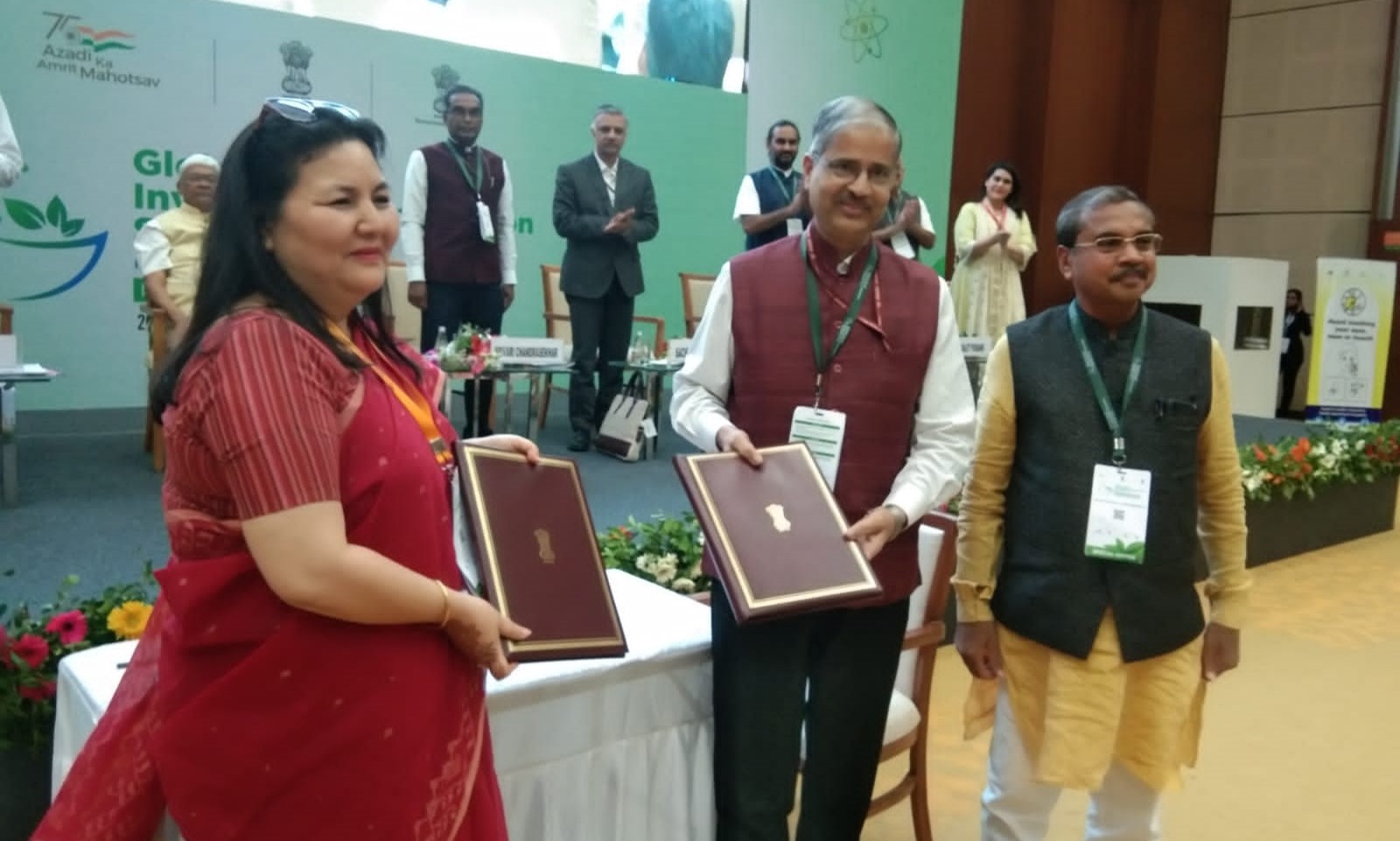 This will make available well-established and time-tested therapies of Ayurveda to the residents of Cantonments, including families of Armed Forces personnel and civilians depending on these hospitals. These Ayurveda Centres will be functional across the country from May 01, 2022.