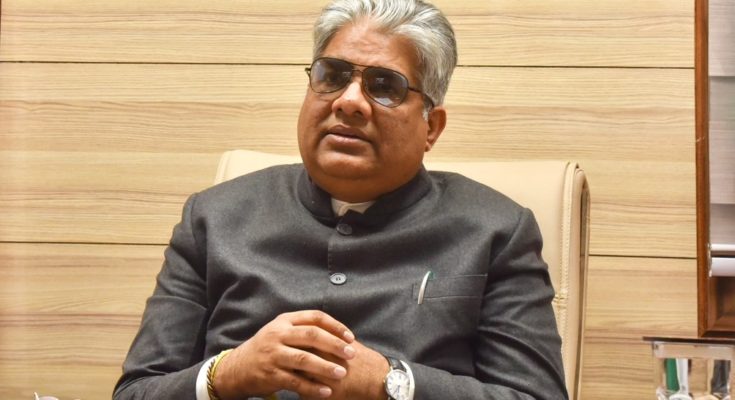 The proposed 100 bedded ESIC hospital to be built in Agartala will be spread over an area of 5 acres. It will be directly run by ESIC. The estimated construction cost of this hospital is around 100 crores and will be completed in 3 years.The hospital will have all the modern facilities like modular OT, state of the art medical equipment, labs, etc. It will have OPD and IPD services. This hospital will cater to and provide medical services to more than 60,000 beneficiaries of Agartala and nearby areas.

Shri Yadav said that the Ministry of Labour&Employment will work with Government of Tripura for E-Shram registration of unorganised sector workers. He further said that the 100 bedded ESIC Hospital will be built within three years.

Chief Minister of Tripura, Prof. (Dr.) ManikSaha, in his address said that the upcoming hospital will benefit the workers and their family members in Tripura. It will also create employment opportunities for people of Tripura, he said. He informed that Government of Tripura has provided 5-acre land to ESIC free of cost to build this hospital.

Minister of State Shri RameswarTeli, said that the Union Government is working for upliftment of workers and deprived sections through various schemes. He informed about various schemes and programmes being run by the Ministry of Labour & Employment. 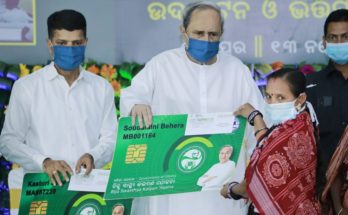