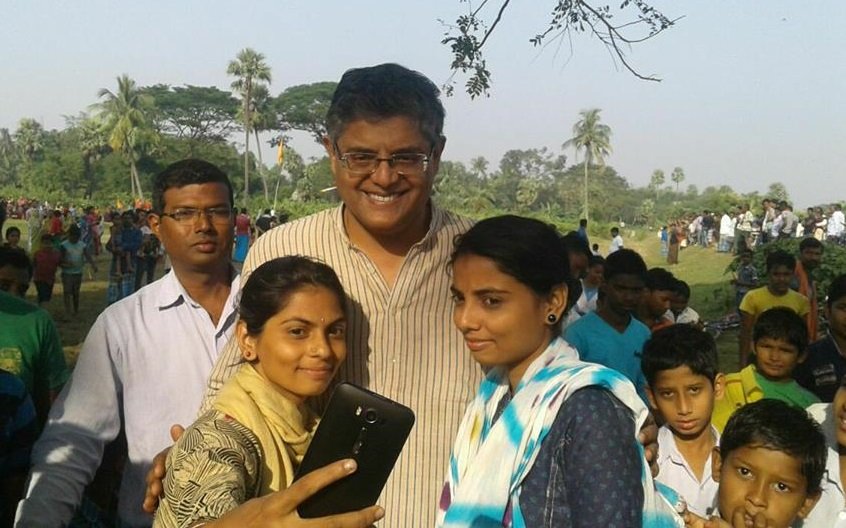 It appears the fate of political leaders once off the orbit become more and more difficult with time passing and one is not able to rediscover his or her moorings in time.

One of the most discussed politicians of Odisha Baijayant Panda who managed to catapult himself to national attention by raising a banner against the chief minister Naveen Patnaik, now seems singed by his own contradictions. From the twitter handle to newspapers to, opinion making through ‘ Chai Pe Charcha ‘ at few tea stalls in Bhubaneswar and elsewhere and now interweaving long forgotten social links by visiting ‘pooja’ pandals .

Indeed it has become an arduous journey for the Industrialist turn politician who had few months back vowed to redefine politics of correctness and show the mirror to Naveen Patnaik and tell him where all the latter has infringed the ethics of politics.

From ‘ many options ‘ at hand and many offers to cobble together a pure-pro-Biju combination, it has so far remained pipe-dream for Panda.           It is a different matter that the 2019 electoral carnival is still months to go but any politician has to make himself relevant and that is where his own people or even side-liners wait to know. Mere flamboyancy can not be the major ingredient to reclaim one’s lost position.