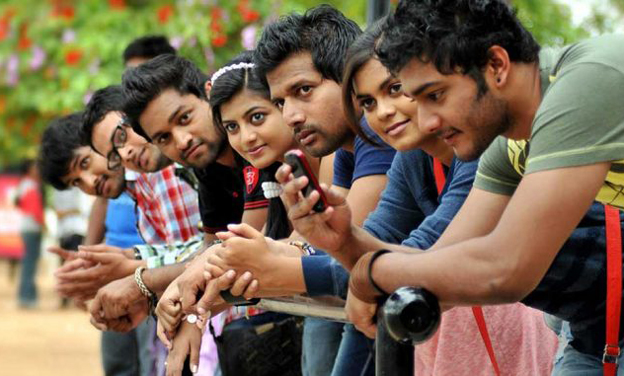 It is not any ‘dual’ between the NDA and the UPA at the moment, but a quest and hunt for ‘only jewel’ saturated in languages command over more of which empowers a person to transcend the regional and national identities and help establish ‘more global’ advocating human development.
A study, focusing on the generation next in the country amid the Christmas celebrations, reveals that even as India is passing through an ‘election season’, Indian youth is now neither giving priority to any ‘post-mortem’ of the state assembly poll results nor a ‘forecast’ for the country’s democratic process ahead of the 2019 parliamentary elections, but is ‘obsessed’ with learning more and more languages to expand their knowledge base to be acknowledged as ‘truly universal.’ 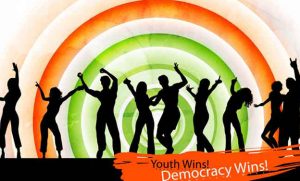 According to the study, 52 per cent of Indian urban youth are now bilingual as 18 per cent speak three languages and the ‘hanker after’ languages is spreading beyond the arena of national languages to the vast ‘language landscape’ of the world likes French, German, Spanish or Japanese.
The study also throws light on the aspect that young Indians (age 20-24 years) are two to three times more likely to be bilingual or trilingual than their older family members.
It also points out that just over a quarter of the country’s population is bilingual while seven per cent trilingual.
The overall figure, however, hides the huge difference between urban and rural India. In rural areas, barely 22 per cent are bilingual and just five per cent trilingual. On the other hand, in urban India, 44 per cent are bilingual and 15 per cent trilingual.
The higher the age group, the lesser the proportion of people who know more than one language whether in rural or urban India.
”We are living in a global village. It is a positive sign that Indian youth is not bothered about caste, creed, colour or religion even during the ongoing election season but prefers to engage themselves in learning of more and more languages that will only help them to mingle in the universal though process,” maintains educationist and sociologist Ardhendu Chatterjee.
”The thrust on learning of more languages that strengthens the pillars of education as a whole, a main catalyst towards world peace, really goes well with the Christmas celebrations,” Chatterjee says.
Naina Maitra, a student of English in the Calcutta University and Christmas reveller near Park Street, well known for its embellished carnivals in the southern fringe of the city, says: “The people of Bengal always welcome any cause or the reason behind it if it advocates educational as well as overall human development. Merry Christmas.”