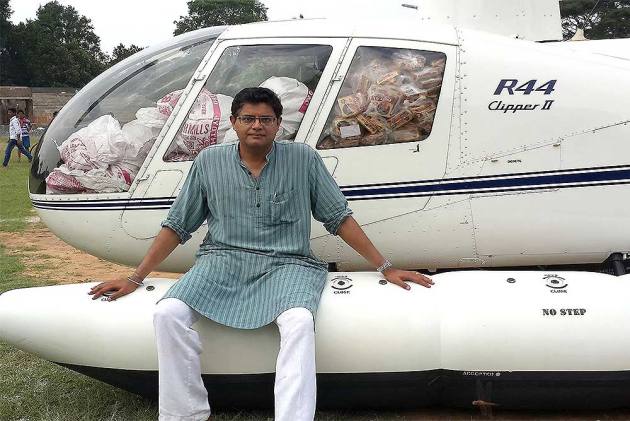 It is time the Odisha government buries the hatchet on its prolonged take-downs against Baijayant Jay Panda’s isolation over the flying issue relating to his alleged violation of the altitude limits over Chilika lake. Perhaps, as it appears, the Puri administration has lost the battle after the report of the Directorate General of Civil Aviation (DGCA) that Panda’s sorties does not account for any violations.

The nature of the allegations made by the Puri police, for whatever reason, did appear a loosely scripted story. Because, it is abundantly clear that flying over Chilika comes under no restriction and the timings of the chopper landing back in Bhubaneswar and the alleged time of flying over the lake as complained by the police are a complete mishmash, which further defends Panda’s position.

Now, the Puri police in its attempt not to give up has once again asked the DGCA to specify the height at which Panda’s chopper was flying over the lake. This would simply confound the confusion, making it clear that the superintendent of police of Puri is simply trying to keep the issue alive anyhow. This gives more material for the opposition to say that it was allegedly a case of political vengeance that is being perpetuated by the police administration in Puri. Obviously, this is not possible without any mandate from the top.

Any further stretching of the matter would simply assume an impertinence that common people may refuse to digest.