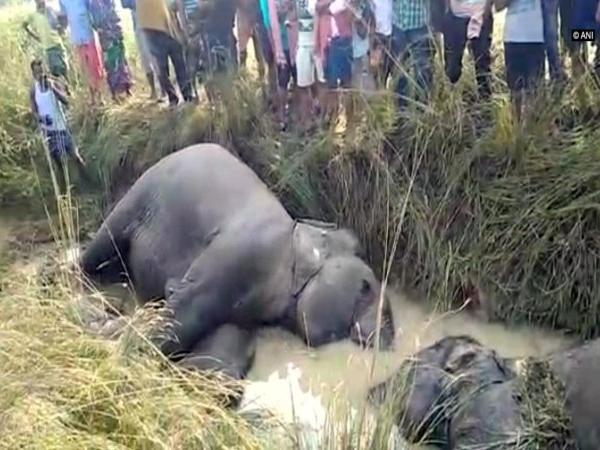 The tragic death of seven elephants in Odisha’s Dhenkanal district may also go the way all the earlier such incidents got listed in the statistical sophistry and forgotten.

It can be well argued that the death of the elephants on Saturday was virtually an act of murder committed by the concerned departments who scripted the tragedy. So, now what remains to be heard is a blame game between the energy and forest departments in total detachment from the wickedly disreputable collective neglect that may singe to finish in the probe dramas to follow.

A former principal chief conservator of forest was heard saying during a TV debate that how can the forest department be held guilty for the sagging high voltage live electric wires hung at a height of merely 8 feet instead the stipulated guidelines for 17 feet minimum! Does it mean that the wildlife wing walks with its blinkers on in an area like Dhenkanal slowly turning to be a graveyard for the poor pachyderms. Statistics show in last 18 years more than 175 elephants died due to electrocution, which means 11 to 12 elephants die due to electrocution each year.

In last four years, more than 40 elephants died in the state and most of such deaths took place in Jharsuguda and Dhenkanal. The irony is deaths occur but the rate of conviction is pathetically low and remote. And what goes without any mention that the absolute lack of coordination between the forest and energy departments has always proved fatal for the wild elephants. Odisha is a home to about 1,980 wild elephants spread over all forest divisions of the state.
Although conflict between man and animals remains a recurring phenomenon in about 48 divisions but little is being done to arrest or convict the culprits, which is abysmally low. The wild elephants being a migratory animal go in search of food due to destruction of their habitats blighted by the onslaughts of massive human activities everywhere .
Corridors are disappearing rapidly; industrial and other activities literally honey-combing their habitats, the poor itinerant animals die .