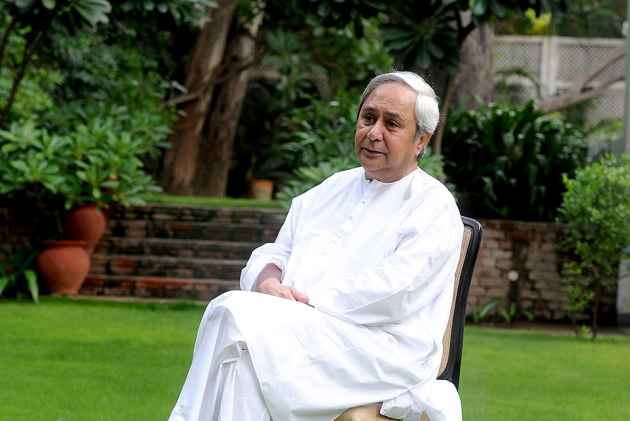 Yes, Naveen Patnaik has once again tried to prove how to nurture planks before the elections and he wants to take the people down memory lane. Revival of the issue of Special Category status for Odisha is the leaf he has once again borrowed from 2014 with which he had planned to make good mileage and reap the electoral benefit.

And one can not overlook the political craftsmanship he demonstrated by reminding the Bharatiya Janata Party (BJP) that they were the ones who had joined the  SC status chorus in those nine years of honeymoon with the BJD in Odisha — a good check-mating that the BJP can hardly afford to escape at this juncture because it is an issue, which can be played out deep into the peoples’ psyche.

Patnaik’s failures at several fronts and failure to extract the SC status from the UPA and NDA has so far not helped the emergence of a formidable opposition although the BJP keeps claiming that it is almost breathing down his neck  and when the Congress is virtually out of the reckoning for 2019.

It was so recent when on a similar plank, Mahanadi Bachao Andolan, the BJP fell in line to dance to Naveen’s tune, although after a phase of on-again and off-again political posturing. The saffron leaders in the state, at last, ate the humble pie and went to the extent of contradicting the stance of Prime Minister Narendra Modi who had tried to underplay its importance during a visit to Odisha. That way Naveen has matured to be a past master when it is a question of electoral planks.

Now, what has come in handy for him is the Hockey World Cup. Patnaik is working overtime to remain at the forefront of this international event. He has not only used the event to the hilt towards an electoral gain but also building a national profile.