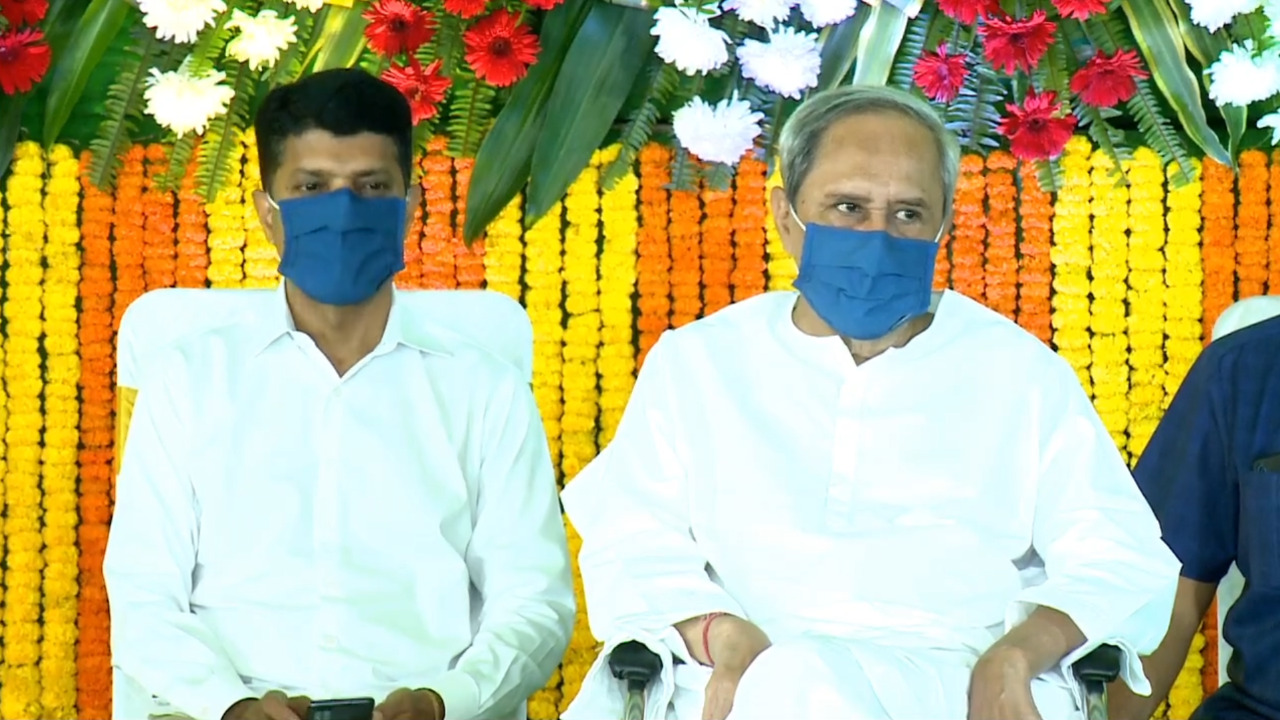 Bhubaneswar: Chief Minister Naveen Patnaik today said that Odisha has adopted a transformational approach in its governance, keeping people at the forefront.

Speaking at the valedictory session of Regional Conference on Replication of Good Governance Practices organised at convention centre in Lok Seva Bhawan, the Chief Minister underlined the significance of Mo Sarkar in good governance. The Meeting was attended by Union Minister of State for Administrative Reforms & Public Grievances Dr Jitendra Singh and officers and resource persons from across the country.

The CM said, “A ‘Mo Sarkar’ programme has been rolled out with Direct Random Feedback from citizens who visit Government Institutions for various services to instil high professionalism in the Government and monitor the feedback from the citizens. The spirit behind Mo Sarkar is that in a democracy – the citizens are supreme and their satisfaction of government service delivery must be taken seriously and used as a benchmark for initiating change. This has been welcomed by our people.”

The CM added that Good governance is ultimately the greatest tool of transformation and we all have a genuine responsibility to the people. Elaborating his views on good governance, the CM said that Good Governance precisely includes building competency, aligning strategies with goals, being accountable, having a high level of ethics and integrity, defining roles and responsibilities. And above all — having a pro people approach to all interventions.

He further said that Odisha has initiated a number of good governance practices and various e-governance projects including Odisha One Portal and Odisha Right to Public Services Act to provide services to people within the stipulated time frame. E-Jana Sunani has also been rolled out to cater to the grievances of citizens anytime anywhere, he added.

Adding that this conference has played a major role in seamlessly exchanging unique ideas and best practices from across the country, he hoped that the constant picture of a digitized government envisioned, will definitely get into motion with the deliberations carried out in this forum.

Speaking on the occasion, Union Minister of State for Administrative Reforms, Public Grievances & Pension Dr Jitendra Singh said that This initiative is directed towards a natural way of improving work culture. Best practices in governance in different regions will be replicated in other regions that are suitable for a specific purpose. He said that with improvement of system, grievance registration has improved significantly. We have to reddress them to achieve maximum satisfaction among people.

Speaking on Odisha’s efforts on good governance, he appreciated digital initiatives such as OSWAS, Mo Sarkar, and Bhubaneswar Land Use Information System. He said that we will collaborate with Government of Odisha for its replication in other regions. We all have a common goal to serve people, added.