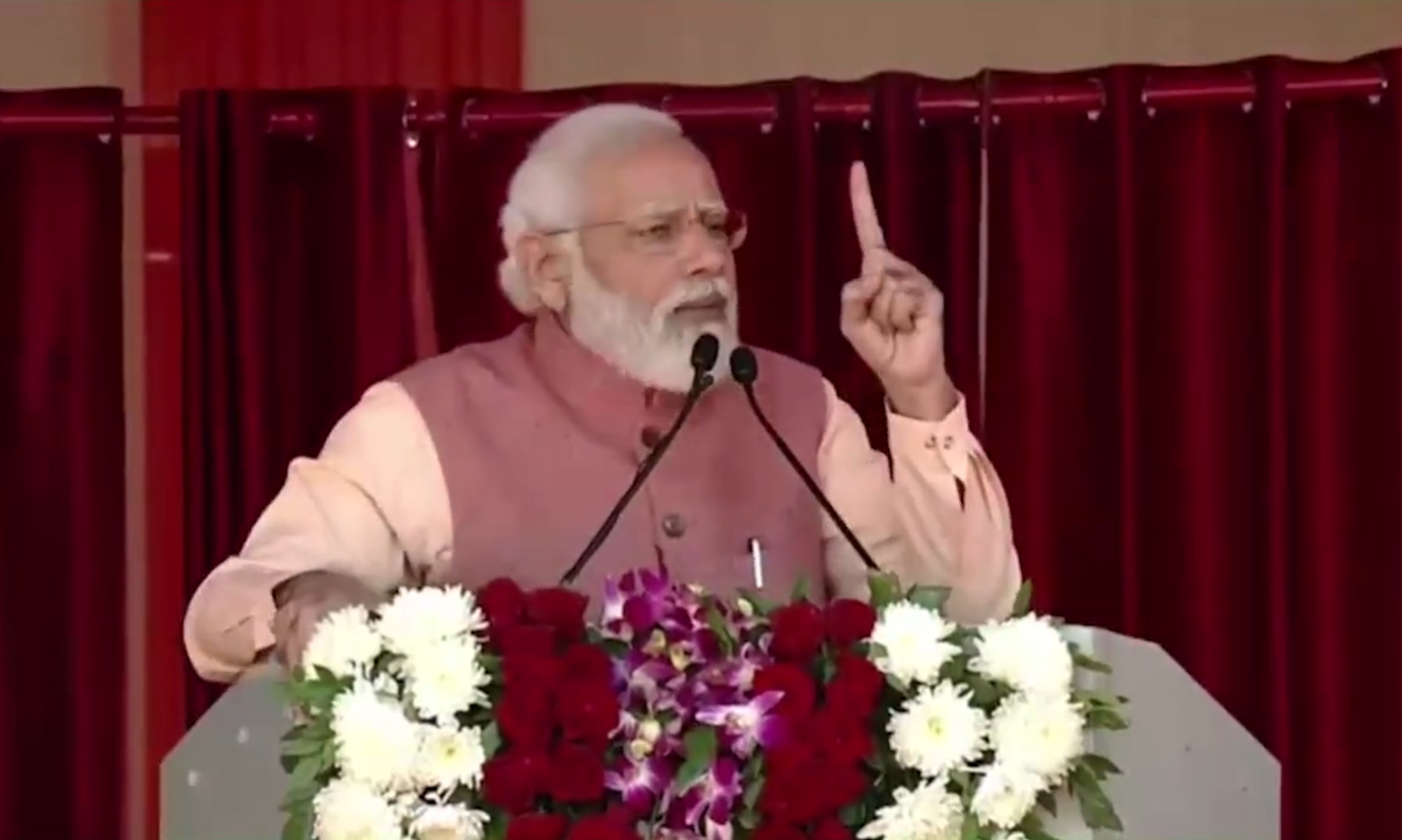 New Delhi: Prime Minister Narendra Modi has inaugurated and laid the foundation stone of multiple projects worth around 18,000 crore rupees at Dehradun in Uttarakhand.

Speaking on the occasion, the Prime Minister said, in the last five years, the Centre has approved schemes worth more than one lakh crore rupees for the development of Uttarakhand.

The Prime Minister said, India is moving ahead with the intention of investing more than 100 lakh crore rupees on modern infrastructure. Modi said, India’s policy today is of ‘Gatishakti’, to work twice or thrice as fast.

He said, the reconstruction of Kedar Dham in the State has not only increased the number of devotees coming for Darshan, but has also provided many opportunities for employment and self-employment to the local people.

The seven projects inaugurated by the Prime Minister, consist of initiatives focusing on making travel safer by tackling the problem of chronic landslides in the region. He also inaugurated the 120 MW Vyasi Hydroelectric Project, built over Yamuna river at the cost of over 1,700 crore rupees, along with a Himalayan Culture Centre in Dehradun.

The 11 projects for which foundation was laid include the Delhi-Dehradun Economic Corridor which will be built at a cost of around 8,300 crore rupees. It will significantly reduce the travel time from Delhi to Dehradun from six hours to around 2.5 hours. It will have Asia’s largest wildlife elevated corridor of 12 kilometres for unrestricted wildlife movement. It will also boost inter-state tourism