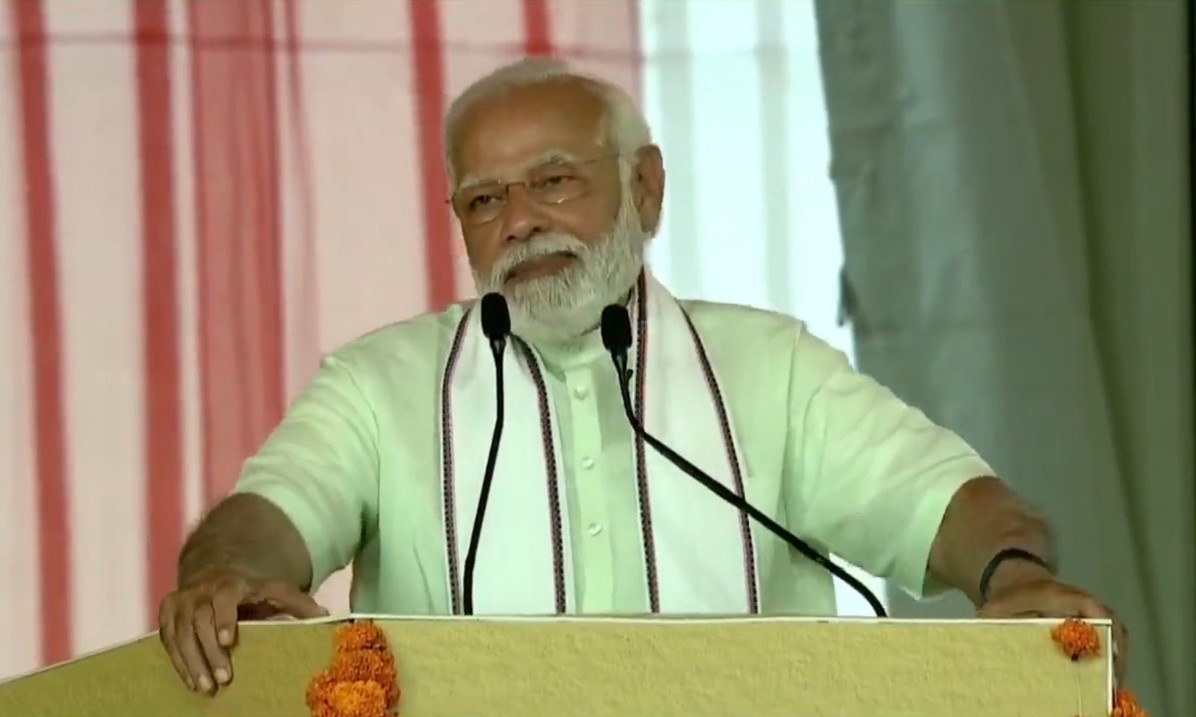 New Delhi: Prime Minister Narendra Modi today said in our country some parties raised slogans to remove poverty but never worked to empower them. Once the poor are empowered, they will have the courage to fight poverty. When the efforts of an honest government and efforts of a strong poor come together, poverty will be defeated, he added.

The Prime Minister was addressing beneficiaries, after attending the virtual ‘Griha Pravesh’ of 5 lakh 21 thousand houses in Madhya Pradesh that were built in the state under the Pradhan Mantri Awas Yojana (Rural).

Modi said that these 5 lakh 21 thousand houses built in villages under the Pradhan Mantri Awas Yojana are not just houses but are the proof that the poor of the country are becoming empowered.

He said that the campaign to provide pucca houses to the poor is not just a government scheme but a commitment to build faith among the villagers and the poor. This is the first step to encourage the poor to break the shackles of poverty.

Modi said that out of the houses built under PM Awas Yojana in the country the women have ownership rights of about two crore houses. This ownership has strengthened the participation of women in other economic decisions of the household.

He further said that to mitigate the problems of women, the government has also taken initiative to provide drinking water to every household. Under this scheme in the last two and a half years, more than 6 crore families across the country have got pure drinking water connections.

The Government is encouraging agriculture, and animal husbandry with modern technology like drone and also ancient systems like natural farming. He also congratulated the Madhya Pradesh government and congratulated the state government procurement of food grains. He said MP has set a new record and has left many states behind.

Under this scheme, all eligible homeless families and families living in kuccha houses will be provided with pucca houses equipped with all basic facilities by the year 2024. People living in plain areas are provided Rs. 1 lakh 20 thousand per house while Rs. 1 lakh 30 thousand in Integrated Action Plan for Tribal and Backward Districts.

In addition to this integrated action plans are also being made by linking various schemes in such villages or gram panchayats, where more than 100 houses are being built, to ensure all-round development of the village through Abhyudaya Nawachar in the state.

Beneficiaries are being encouraged to use fly ash bricks. Self-help groups have also been linked with housing construction work in the state.