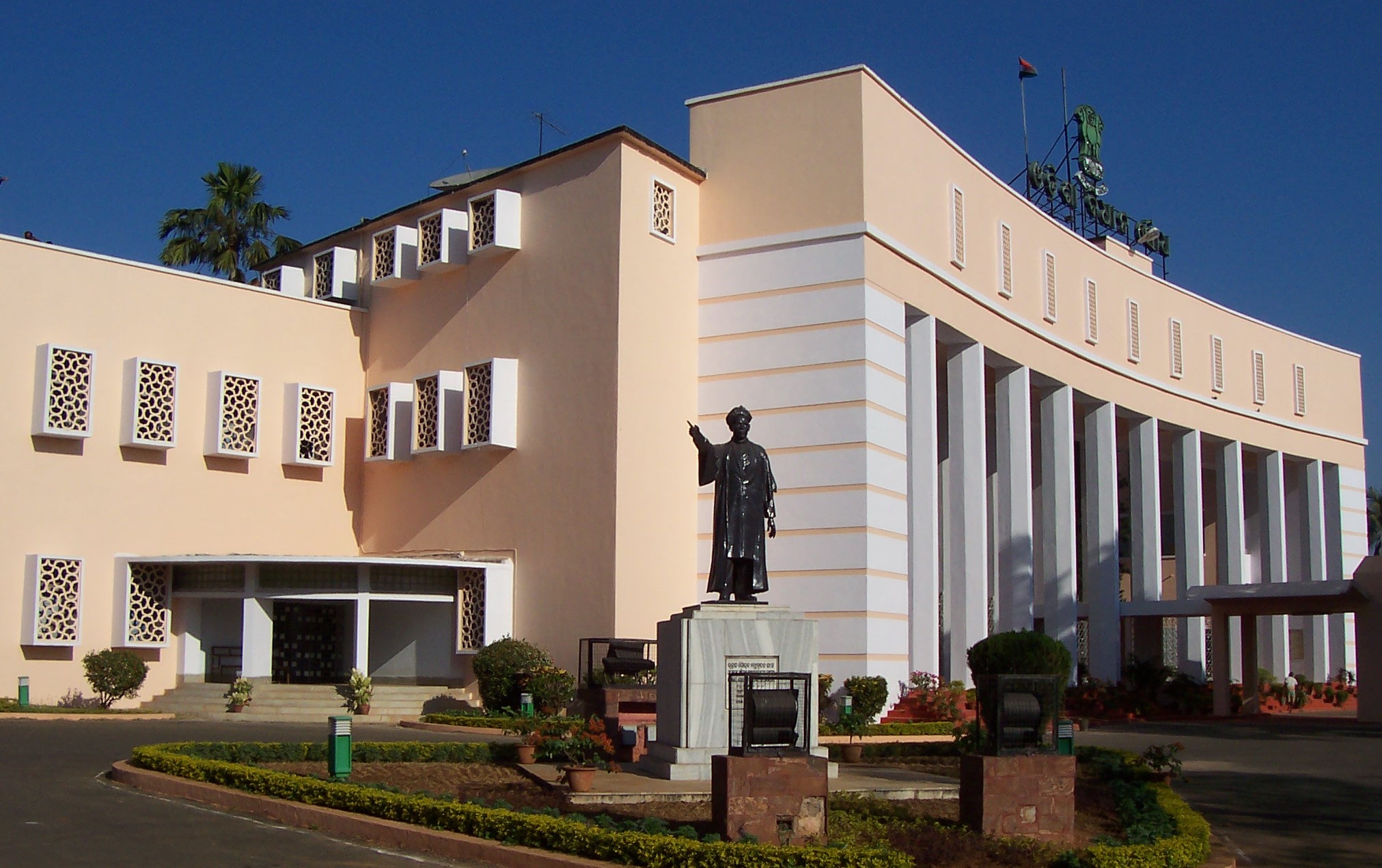 Bhubaneswar: Odisha Economy Survey Report 2021-22 has been circulated in the Odisha Legislative Assembly.

The Report highlights Odisha as one of the fastest growing States in the Country and is expected to grow at 10.1 percent in 2021-22 which is higher than National growth rate of 8.8 percent. Industry sector is expected to grow strongly by 14.5 percent largely due to the stellar performance of manufacturing and mining and quarrying sub-sectors which grew at 14.3 per cent and 18.1 per cent respectively. Services sector  is estimated to grow  by 7.9 percent in 2021-22. Agriculture and allied sectors GSVA are likely to contract by 3.4 per cent in 2021-22 largely due to incidence of natural calamities like drought, unseasonal rain and cyclone JAWAD, GULAB and YAAS.

The inflation rate in the state was also low at 2.7 per cent in 2021-22 (April-January) compared to 5.3 per cent at all India level during the same period.

With sustained revenue collection and better expenditure management,  the state has consistently reported a revenue surplus and maintained fiscal deficit within the FRBM Act mandated  level of 3.5 per cent of GSDP. Revenue receipts in the state has increased significantly in 2021-22 (BE) at 17.2 per cent to reach INR 1,25,600 crore from INR 1,07,200  crore in 2020-21. The  high share of developmental expenditures at 72.7 per cent (2021-22 BE) in total expenditure is a positive indicator and shows state’s commitment towards overall socio-economic development.

Odisha is a power surplus state with power availability exceeding the demand.  The total installed capacity of all power projects (including share of power from central and other sources) in the state was 8018.25 MW in 2020-21 in comparison to 7676.69 MW in 2019-20.

As per the Ministry of Health and Family Welfare, the urban population in the state was estimated at 84 lakhs in 2021 which was close to 18.5 per cent of the total population of Odisha. Bhubaneshwar, one of the two ‘smart cities’ in Odisha secured the fourth rank among the top ten capital cities in India, in the ease of living index, 2021, released by the Ministry of Housing and Urban Affairs. In 2021, Puri became the first city in the country, to provide ‘Drink from Tap’ facility under the SUJAL mission of the government. It is also targeted to provide similar facility to all other Urban Local Bodies by 2025. Under the Buxi Jagabandhu Assured Drinking water to all Habitation (BASUDHA), the state is also providing universal coverage of piped drinking water supply to all rural people. The state has targeted to provide safe drinking water in all villages by 2024-25.