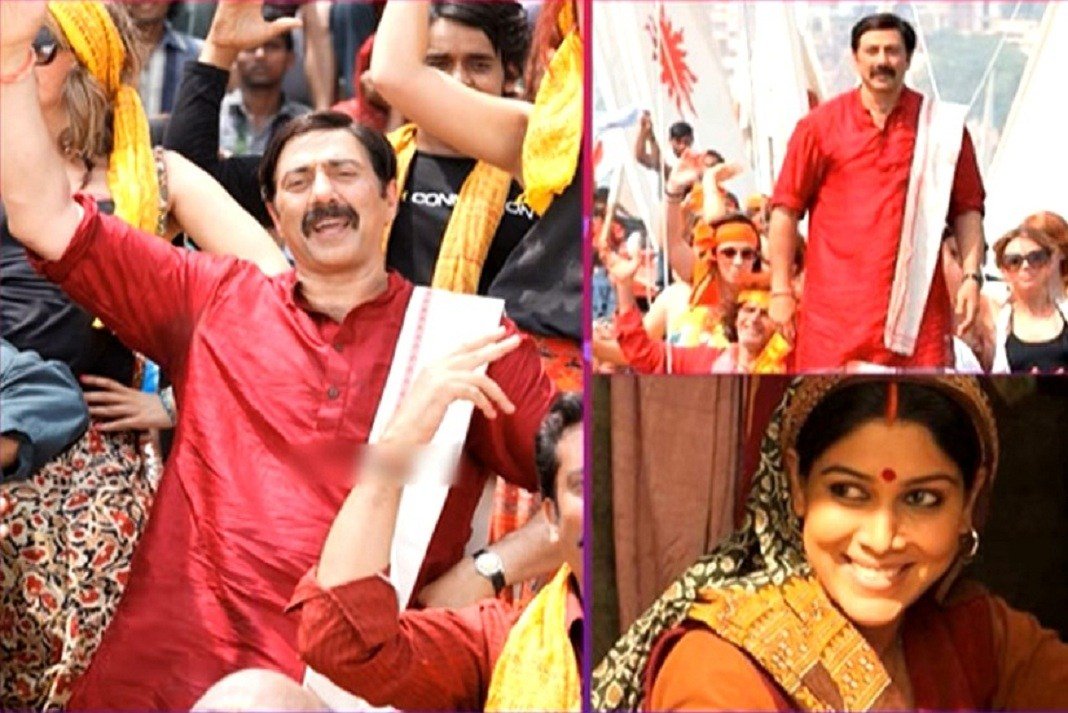 Once upon a time Sunny Deol was the biggest star of the country.  A film used to get sold to distributors the moment he signed it. He had a tremendous fan base that ensured his films to be runaway hits. He’s given one of the biggest hits in the history of Indian cinema, Gadar: Ek Prem Katha.

But now his films come and go without anyone noticing. Sunny’s latest film, Mohalla Assi, based on the life in the Assi Ghat of Banaras, is a complete washout, collecting a meagre Rs.30 lakh on the first day. Its weekend business may not cross even Rs.1-crore mark. This is despite the fact that the movie has got a fairly good review from critics.

It is very clear that Sunny seems to have lost his box-office pull completely. Just look at his few last releases like Yamla Pagla Deewana 2 and 3, Poster Boyz and Dishkiyaoon have been duds. Few like Singh Saab the Great and Ghayal Once Again just about recovered their money. His last clear hit Yamla Pagla Deewana was seven years back.

Sunny is probably aware of his downgraded box-office standing.  “I have not delivered a greater successful film for a very long time. My last massive hit was Gadar. But the kind of work that I have done over the years has made the audience love us even now,” he was quoted as saying in The Times of India in August.

The first action hero of Indian cinema, still commands a fan following. This is reflected from feedback one sees in social media every time a film starring him is ready for release.

This was the case with Mohalla Assi too. But the film was in the making for the last seven years and producers had to struggle a lot to get it released. The release itself was very low key and without any buzz.

In several interviews Sunny himself has lamented that he was clueless about why filmmakers were not approaching him with good scripts. Probably, he himself can answer following introspection.

The problem is that though Sunny is now 62-years-old, he looks as dashing as he used to be in his heydays. His contemporaries like Jackie Shroff, Anil Kapoor and Sanjay Dutt have graduated to play character roles, but either Sunny is reluctant to follow suit or filmmakers cannot visualise him playing secondary roles.

It is very necessary for Sunny to shed the “dhai kilo ka haath” image and go for strong character roles. Or maybe he can play his age in characters that are central to a film, just like Nana Patekar.

Undoubtedly, Sunny has an awesome screen presence. In some genres of acting he’s among the most intense actors. He can bounce back to big league and shine again if backed by a good script, director and banner.