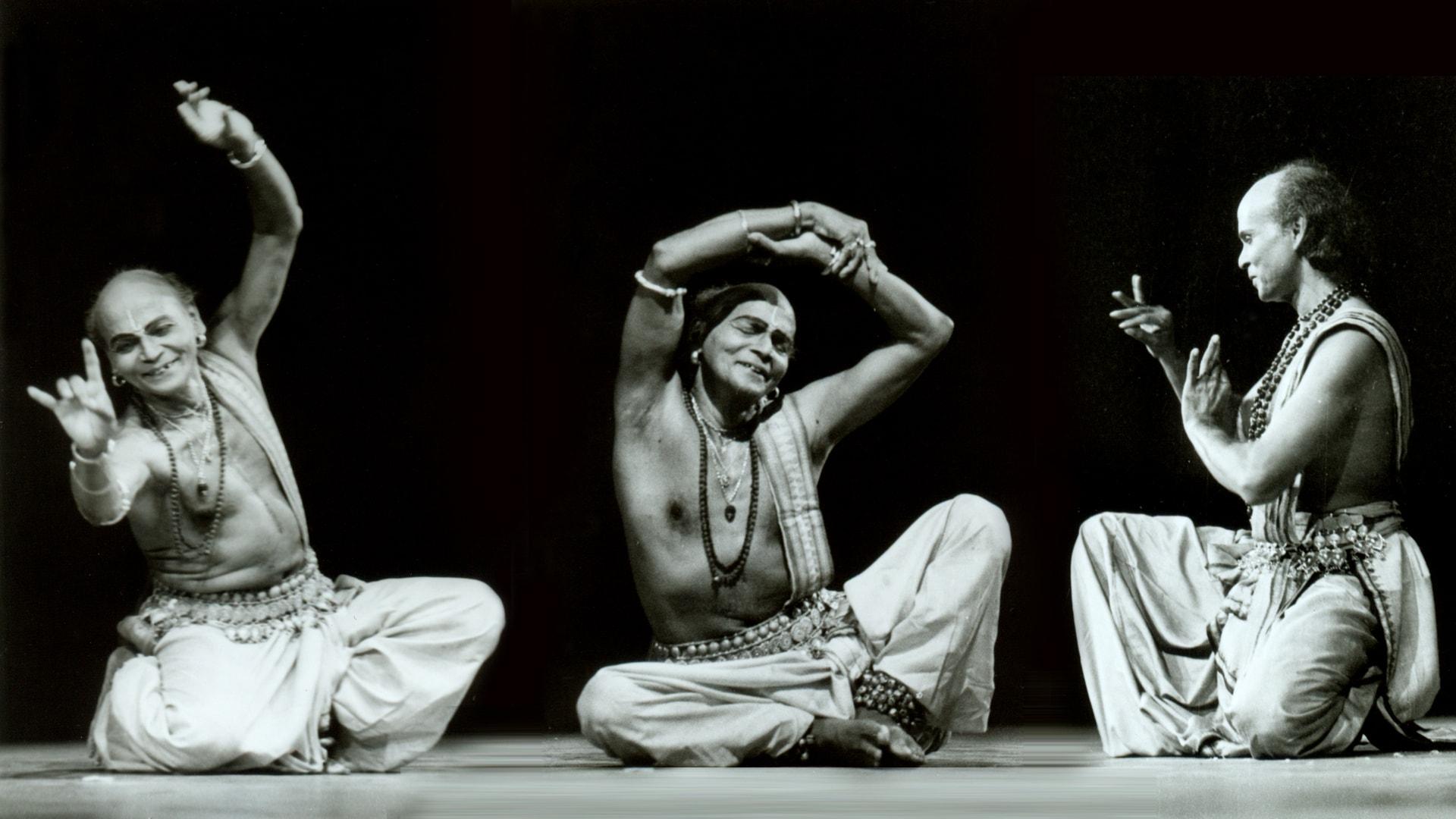 “To see this oddly beautiful old man float across the stage on swirling, twisting, flowing movements, the candles flickering all about him, was an unforgettable experience of magic and ritual. I sat there spellbound, staring at Guruji as if he were some being from another world, a personification of archetypal movement,” wrote Fritjof Capra, the famous scientist-thinker, the celebrated writer of Tao and Physics in the appendix of his book, Uncommon Wisdom.

Capra had an opportunity to watch Guru Kelucharan Mohapatra and Sanjukta Panigrahi performing together in Mumbai. It was in 1980 and for Capra, watching Guruji’s performance, as he confessed, was an “experience of magic and ritual”.

Today if Guruji were alive, it could have been his 96th birthday. He was born on January 8, 1924 and died on April 7, 2004. According to his biographer Ileana Citaristi, his actual birth year was 1924 but officially it was recorded as 1926. 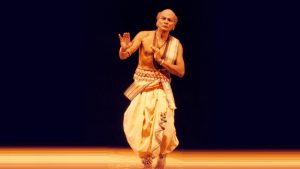 Perhaps he was the greatest global ambassador of Odishan culture. He single-handedly took up Odissi dance to its peak. We can add as much glory as we wish to his memory, but nothing will really suffice to say what exactly his genius was.

Starting his artistic career from Mohan Sundar Dev Goswami’s Rasa as a personal attendant to becoming the greatest maestro of Odissi dance is quite a spectacular life. In one sentence, his life and legacy is a revolution. He changed the wheel of history and created his own podium there. He is the maker of a new tradition. He knew the authenticity of the Odissi tradition and had the guts to redesign the authenticity within the tradition.

He nurtured best of the dancing talents in India for more than five decades. There is a magnificent body of work in Odissi choreography to his credit, but what remained more untold are his own performances as a dancer. I have not seen, any one second to him, transforming body expression to a level of divine tranquility. He was a fluid poetry on stage, a moving grace and his dance was from another world. He was the divine bridge between our world of ordinariness and extraordinary world of timeless beauty and bliss. In a very plain sentence a friend says, every Odia must aspire to touch the feet of Guru Kelucharan Mohapatra. It does not matter whether he is with us in this world or not.