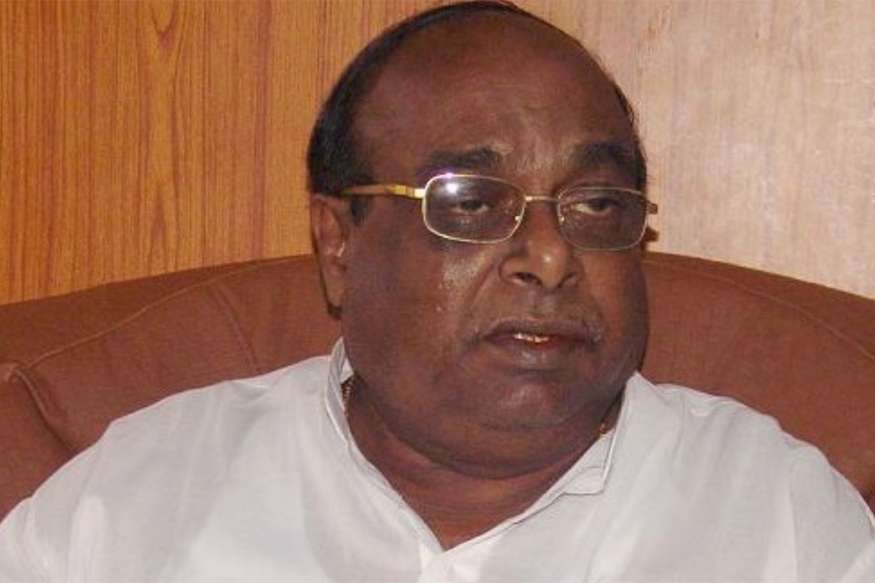 Normally it is seen that one takes to drinks to defuse tension and it is also normal that he or she at last is consumed by the drink only. And in all this the anger or frustration may be the trigger. What is being noticed in Odisha, mainly after the expulsion of Dr.Damodar Rout is that, the tenor of the language used against Naveen Patnaik and his people in the BJD shows a gradual deterioration, no matter who is right or who is wrong.

It is quite usual a feature that when there is any issue that agitates human mind words become loose or too personal and provocative . Interestingly , the salvoes fired by Rout at Naveen Patnaik hardly bounce back because Naveen Patnaik for one who never indulges in any such wordy battle and uses his composure as the best weapon in his political armory.

Rout, post his expulsion started in a low-key note and then spiced it up by use of words like ‘Ravan’ preceded  by few choiced terminologies like ‘corrupt, inefficient, parasytic and an unworthy person who buried the real Biju legacy under a heap of hypocrisy and pretentions .

Not to be forgotten that,  days after his expulsion from the party he was heard making a loud scream sermonizing that inorder to emancipate Odisha from the clutches of the BJD regime  is only possible if Naveen Patnaik is driven out from the state.  So he volunteered to knit together an outfit taking all like -minded leaders into it and teach Patnaik a lesson in 2019. And the effort is on, perhaps,  but,  so far, no such leader has stood by him except occasional sidelong jibes fired at the BJD in general and Naveen Patnaik in particular.

But politics or these politicians can not force our social civilization to become decandent and language to lower down the way they can.

The tenor and standard of language used by few at many occasions not only demean the nuances of politics but even does not behoove the stature of a leader of their positions. Nobody is playing up for Naveen or down playing the other because, even a ‘ saint should be judged guilty until proved innocent ‘ and that yardstick applies to a chief minister also.