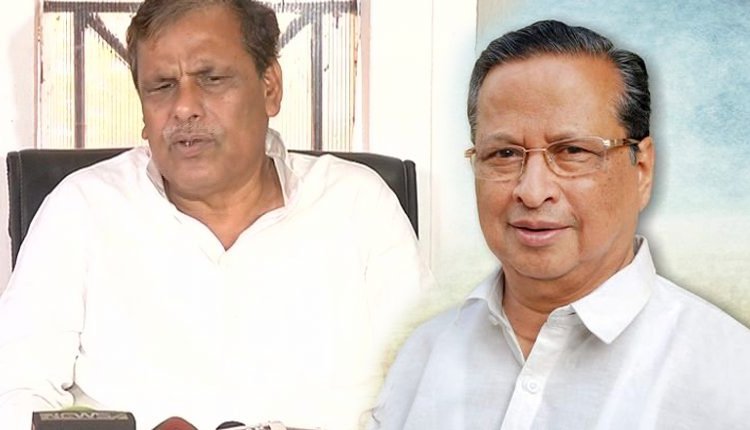 Washing dirty linens in public is what has become the most chronic ailment within the Congress in Odisha. The central leadership of the party has not yet come across a diagnosis that can help the state unit wriggle out of the serious malady.

The entire nation is looking ahead to an electoral muscle flexing with issues like democracy, governance, reservation, communalism, misrule and poverty. In Odisha also, the Bharatiya Janata Party and Biju Janata Dal are engaged in a bitter war of words trying hard to hold their ranks together. But the Congress here is back to the two decades old syndrome of ‘mein nahi sudhroonga’ (I will never improve).

Jena, in fact, had been there for long sitting on the fence eyeing top post in the state that he never got closer to. What has added to Jena’s complexity is his haste in taking the bull by the horn, which he did from day one when Patnaik took over the command of the PCC. Be it one-man-one-post or one-candidate-one-post or families with tainted image issue, Jena had always trained his gun at Patnaik.

He somehow kept uttering something, which can be politically murderous for someone who heads a hydra-headed unit of a political party still unable to recover from a political trauma it suffered 18 years back.

Saying that a Dalit leader should be made a chief minister if Congress makes it well enough in 2019 is like punching a hole in an earthen pot. Jena has a covert penchant for jibes and it has been there with him for years, since he was under late Biju Patnaik.

Jena, however, is no ostrich by the way.

It was almost a reiteration when recently he once again raised the heckles of the Patnaik and his supporters by saying that politics is no more a fiefdom where people in the party can prefer any kind of display of individual triumphalism and self-back-patting. He also indirectly made few notions get root that Patnaik allegedly suffered from a kind of nepotism.

What can be seen as a lethal blow from Jena was his recent utterance on the fate of the Odisha Congress, which, according to him, is run by people who are intricately involved in the loot of minerals and, who, rather should be punished by the law.

That is like a nail in the coffin and one who tried all the while to make his party boss a punching  bag, cannot merrily assume that his hard-nosed stance can last longer.

So the man has been finally shown the door out of the manifesto committee. A signal from the high command Jena cannot fail to read. Now the bigger question is how long Jena would last in the Congress.