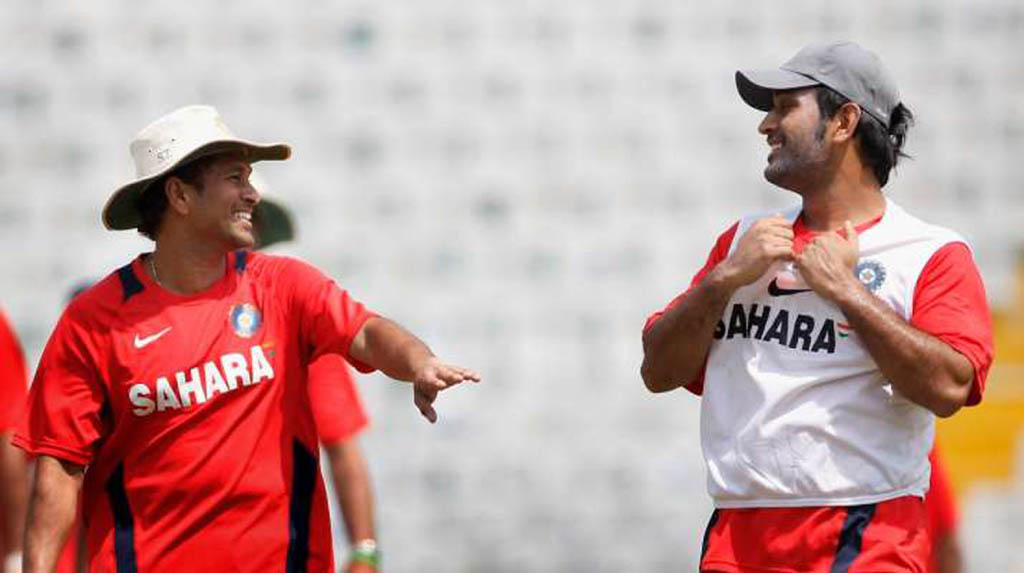 New Delhi: Last time India won an ICC event, Champions Trophy in 2013, Ramji Srinivasan was the man training M.S. Dhonis warhorses. And it was the same man who kept Team India fit and healthy during the 2011 World Cup journey. At a time when the world has come to a standstill due to the coronavirus outbreak, who better than Ramji to suggest ways to stay fit and healthy while staying indoors.

Speaking to IANS, Ramji says it is not very difficult and one doesn’t really need weights to stay fit. In fact, seven years since training a bunch of smart men to the title in the Champions Trophy, Ramji is surprised at how the whole perception of staying fit has changed.

“Trust me, you can maintain top fitness even at home. Just need to know your body and what works for you. I just don’t get the obsession over weight training these days. Yes, it definitely works for some athletes, but it is not the only road to staying fit and healthy. I have been with the Indian team when it had some brilliant cricketers, but more importantly, smart people who knew what their body needed.

“I never saw a Sachin Tendulkar, Dhoni, Virender Sehwag or Rohit Sharma obsess over weight training. Yes, they did hit the gym, but there was a reason when they did and not because they would lift heavy weights. The likes of Sachin would work a lot on their wrists and shoulders. Let’s keep Dhoni aside because I honestly believe he was a natural. You cannot go through a career like his and with the workload he had and still count injuries on your fingers,” he laughed.

“But coming back to the others, you will be surprised to know how smart Sehwag was with his training. He knew exactly what he wanted. He did a lot of core exercise because that is where the energy and power really come from. Similarly, for Rohit, have you seen his sixes? I would say along with Yuvraj Singh, he is one of them who hits them really long. But again, I never saw him do heavy weights in the gym.

“The problem is that we tend to forget that what works for someone doesn’t necessarily work for the other. You cannot generalise. You would again be surprised to know that Zaheer Khan was another cricketer who knew almost every muscle in his body. He knew exactly what he wanted to train and how so that he has the right strength in his hamstring and lower back to help him deliver.”

Talking about the 2011 team that won the World Cup, Ramji says: “You had brilliant guys there, but then, if you check the statistics, around 7-8 of our starting XI were in their 30s. It doesn’t come easy. But these guys trusted me and I knew how to keep them at the top of their fitness game. The only injury we had was Ashish (Nehra) breaking his finger. To play in that heat in India and to be injury free, must have done something right (laughs).”

So then, why are there so many injuries in the current team when they are not only young, but have top-class trainer at their disposal? Ramji has quite a few reasons for the rise in injuries in this Indian team.

“Travel can be one reason, improper food habits is another cause for concern, workload issues is there, wrong exercise pattern is a reason, wrong choice of exercises is an issue, another problem can be trying to reach advance level too fast without the body being ready for it and finally, lack of comprehensive training with focus on the overall body rather than particular muscles,” he pointed.

Ramji then moves to one of India’s best when it comes to fitness and fielding — Ravindra Jadeja. “He doesn’t do weights at all and yet, look at his throws. He loves running and sprinting and the gym training is just basic. Jaddu is one of the best in the business and you have your answers there. Again, it is not wrong to do heavy weight training but one wrong movement and you are down with injuries,” he said.

But Ramji confesses he too learnt from his mistakes. Going back to his initial days at the MRF Pace Foundation, he recollects how he was initially training the boys as per the Australian module before realising that you cannot have a set pattern when it comes to fitness.

“I have made mistakes, but thankfully, I learnt from them and tried to better myself. When I started off at the pace foundation, I would initially follow the Australian patterns. But I soon realised, it wasn’t getting me the desired results and that is when I decided to make my own charts and prepare routines as per the needs of the Indian boys,” he smiled.