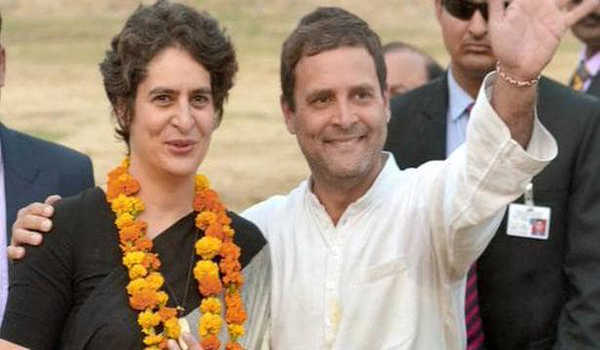 She is likely to address a public rally in Lucknow next month, marking the start of the Congress campaign.

“We will not play on the backfoot,” Congress president Rahul Gandhi told reporters in state capital Lucknow.