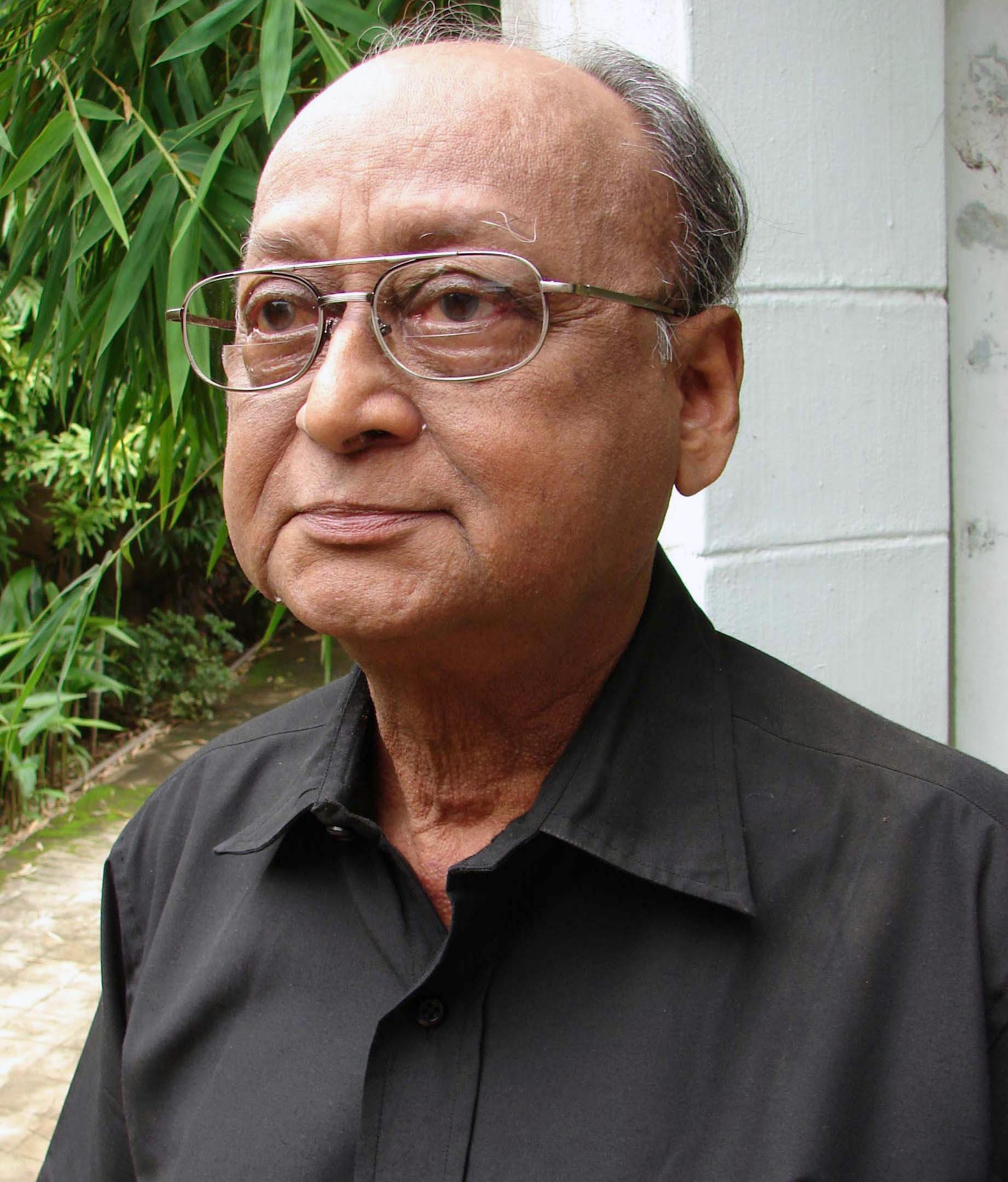 Jayanta Mahapatra, at 91, is privileged to have his poems, both in Odia and English, collected in Kabita Samagra and Collected Poems (Poetrywala, Mumbai). Collected Poems will be useful to the scholars as many of his earlier works like A Rain of Rites, Temple and Burden of Waves and Fruit are not in the market. But what is significant is that Mahapatra has a new collection of poems titled Sky Without Sky, which came out a few months after the publication of his Collected Poems. Had this new collection been included in the omnibus, perhaps the poet felt, it would have lost its significance as a collection with a specific theme. Dealing as it does with the theme of Puri, it is meant to carve a niche for itself: a different Jejuri.

Why “the Puri poems”, which is the subtitle of Sky Without Sky? The poet himself offers explanation in the note to the book: ”Many of my first poems were thematically on the temple town of Puri, which has been the lifeline of the Odia people for centuries. It has been a subject poets in Odisha have never been able to resist. For all of us, I’d say.” It is like, you want it or not, you find yourself in the league of poets addressing your poems to the Lord Jagannath, the presiding deity in the Puri temple.

But there comes the question: why did Jayanta Mahapatra the bilingual poet choose to write this book of poems in English, not in his mother tongue Odia? Time and again he has said that there were poems which he could not have been able to write in English. By writing in Odia he wanted to speak to his people in their own language. But here in this collection, where the central theme is Puri, the issues are different. Here, as he holds a dialogue with the God he goes on in his personal quest in an intense way, laying bare our poor soul. Here is the complete section  Ten of the poem:

This faith, that is your affair,

No toy of a sentimental god

No “Manifesto of Racial Scientists”

We are mere dreamers

Who carry on consciousness

That only serve to show us

The nothingness that awaits us.

The language is English but the poet is Odia. Essentially. Like his predecessor, Salabega.