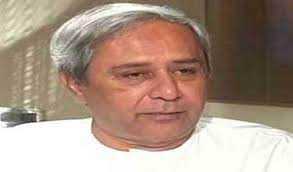 Thanking the party MLAs for electing him as leader of BJD legislature party here today, Patnaik said people very often ask him what was the secret of the BJD ‘s continuous success and “I always tell them to keep people in focus and work for the people”.

The BJD chief who set a record of becoming chief minister for the fifth time in a row said: “Politics is not complicated when we keep people and their welfare in the forefront.”

Patnaik expressed his heartfelt gratitude to the 4.5 crore people of Odisha for reposing faith in the BJD and blessing the party to serve the people for the fifth consecutive term. He said, “We have to honour the faith the people have on us by sincere and dedicated work.”

Welcoming the newcomers, Patnaik said many of you have come for the first time to the assembly and remember to lead a simple life as simple people are close to you.

Patnaik has also asked the newly elected MPs to work hard with a team spirit and fight for the cause of the state in the Lok Sabha.

Earlier in the day, Patnaik was formally elected as leader of the BJD legislature party at a meeting in the party office in Bhubaneswar.

Senior party leader Bikram Arukh proposed the name of Patnaik as the leader of the BJD and all the 112 MLAs elected in the just concluded assembly election, seconded and supported the proposal.

Patnaik will take the oath as the chief minister of Odisha for the fifth consecutive term at IDCO Exhibition Ground in Bhubaneswar on May 29. This will be the first time that the oath taking ceremony will be held outside the governor house. 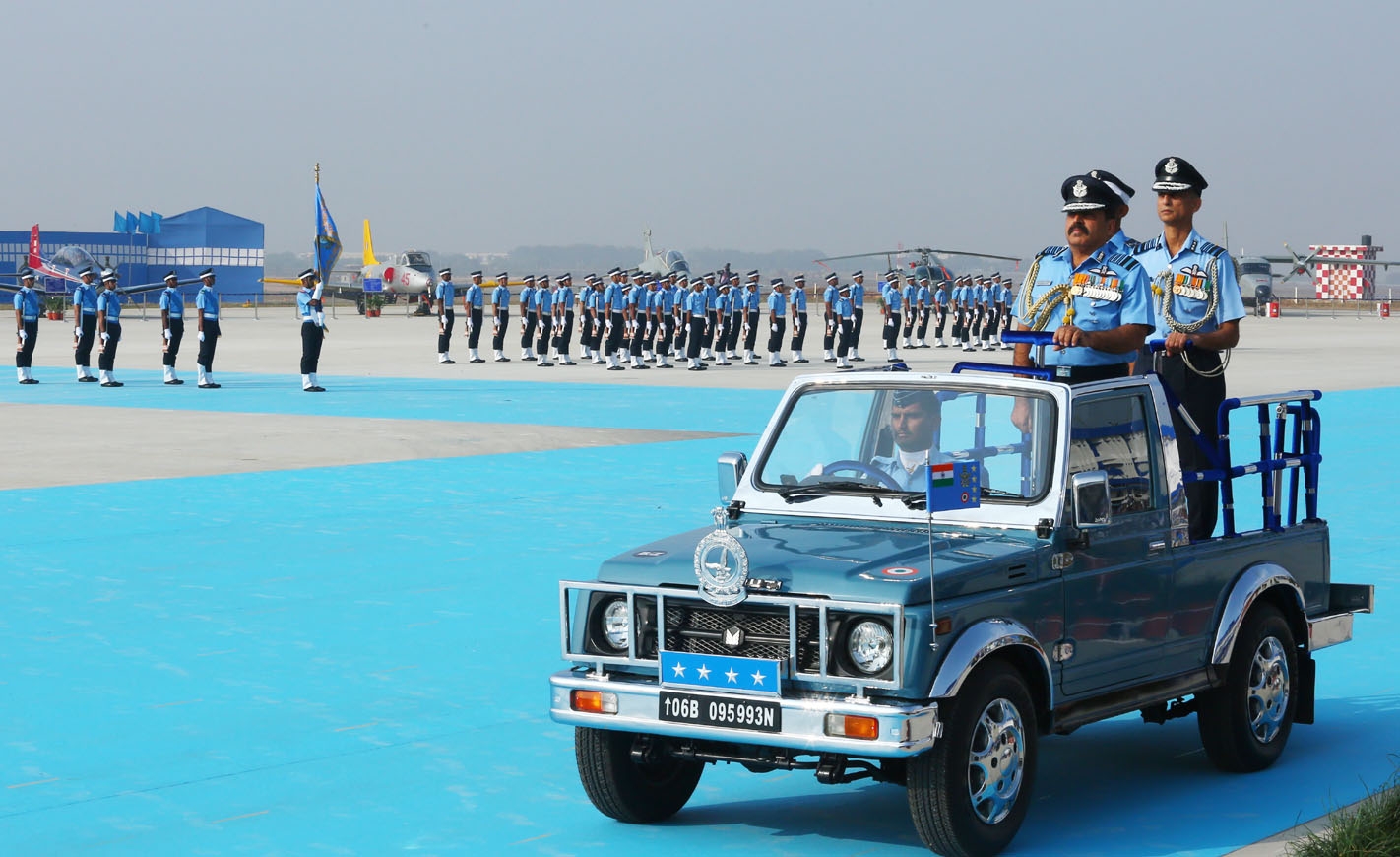 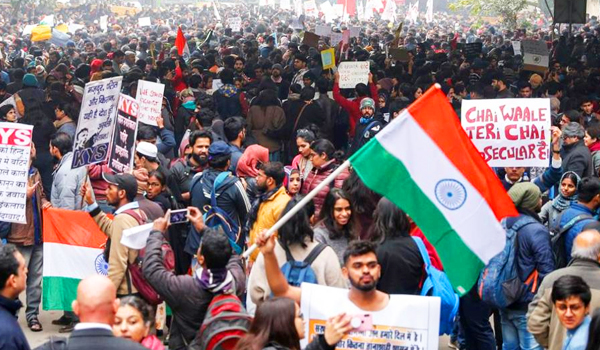 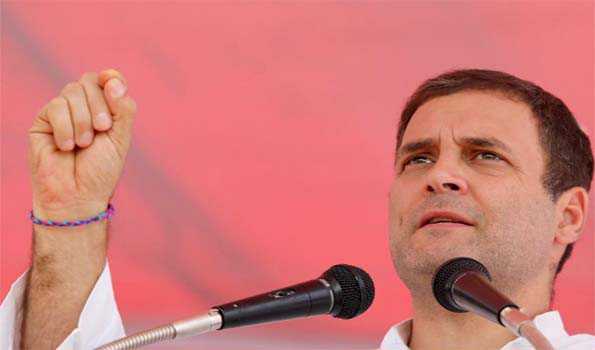 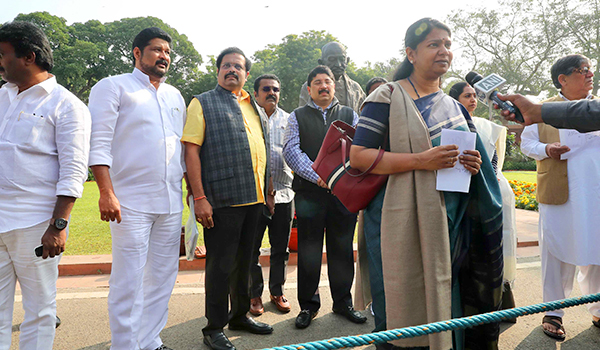 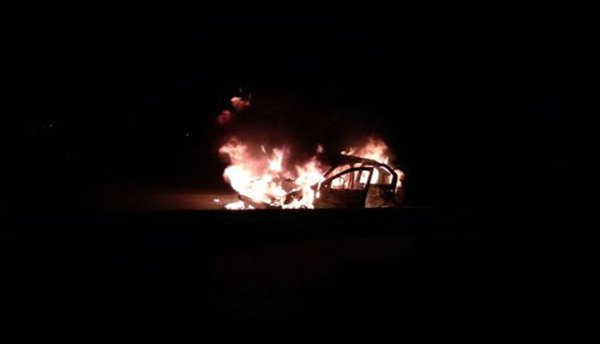