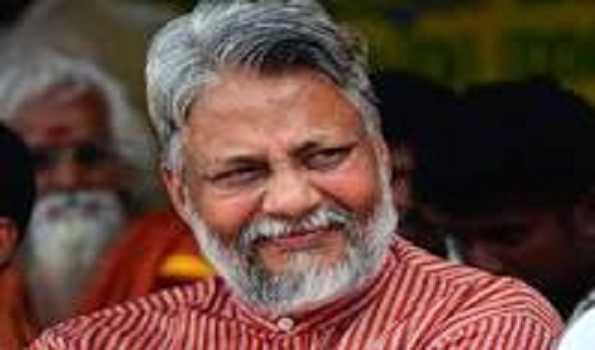 At least four out of 11 rivers in Tripura have been placed in the list of 36 most polluted rivers of the country.

Seeking immediate river rejuvenation programme in the state, Dr Rajendra Singh, also known as the waterman of India, urged the government to undertake mission for revival of the rivers to increase the water flow and prevent unintended human activities for checking pollution.

Dr Singh attended a two-day national workshop on river and water management for sustainable development in Tripura University in Agartala and interacted with a large number of academicians, activists and students for drawing a comprehensive action plan for river rejuvenation.

“Tripura gets an annual rainfall of around 2,200 mm and the distribution of rainfall is also spread over the year, which is uncommon in many parts of the country. Despite that the health of the rivers is not satisfactory because of absence of proper management plan. During monsoon and in the rainy days, water is seen in the rivers but when rain stops there is little water in the rivers causing serious impact on the local environment,” Dr Singh said.

“Besides, comprehensive action plans, if habit of people is not changed, they will die soon,” Dr Singh opined after studying the rivers and added that the state government has to take the call on urgent basis to keep the rivers alive and healthy.

Dr Singh also held a separate meeting with deputy chief minister Jishnu Dev Varma and suggested to start e-water literacy campaign in state and to pass legislation to stop misuse of water. The rivers of Tripura have been facing multiple challenges for survival. The government must stop encroachment of river banks, stop human activities and dumping waste in the river to control pollution and to restrain over-extraction of river water, Dr Singh attributed.

‘There is a need to frame law in order to save the rivers. It is high time that the practice of jhum (shifting) cultivation be stopped, since chopping down of trees and destruction of vegetation cover of soil is resulting in high soil degradation that also hampers the ecology and environment. The government must think to introduce crops according to the rain pattern of the state, which will bring a solution to the farmers and for the better future of the state,’ he said.

‘ The rivers start fresh and healthy at the top of the hill but as soon as it enters the plains, it becomes narrower and goes on to flow like drains, due to littering of garbage. Human settlement along the rivers has been adding pollution pressure on the rivers with every passing day,’ he added. (UNI) 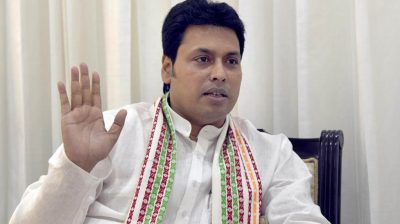 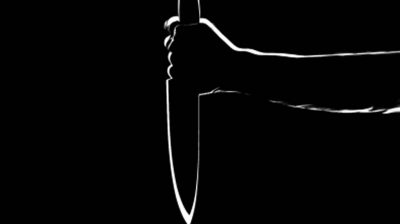