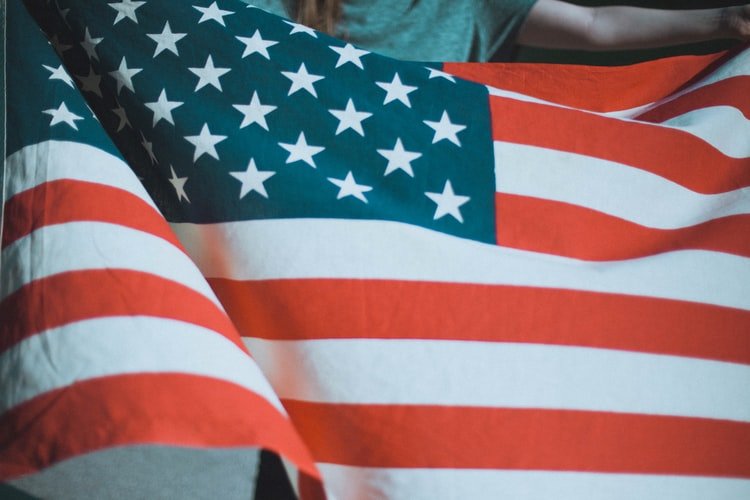 The United States of America is the world’s top waste producer which creates three times the global average of trash, a new research on global garbage trends has shown.

According to the research’s Waste Generation Index, which captures per capita rates of municipal solid waste, plastic, food and hazardous waste production, US citizens and businesses are the largest contributors to the waste problem across the four indicators measured.

At 773 kg per head of population, the United States generates 12 per cent of global municipal solid waste, while only accounting for four percent of the world’s population.

In contrast, China and India make up over 36 per cent of the global population, but generate 27 per cent of global municipal waste.

While being the world’s top waste producer, the United States is also one of the worst of any industrialised nation for managing its trash.

“The US is the only developed nation whose waste generation outstrips its ability to recycle, underscoring a shortage of political will and investment in infrastructure,” the research said.

The country’s lack of resolve to deal with waste domestically may become a mounting problem in the face of plastics import bans from many developing countries, the research warned.

“With the world’s attention firmly fixed on the problem of waste, we expect governments to act, with businesses footing the bill,” said Niall Smith, Senior Environmental Analyst at Verisk Maplecroft.

Investing in circular economy measures can not only mitigate risk but can open up new markets and improve brand reputation, the research added.

However, only 16 per cent of the waste was recycled each year, while 46 per cent was disposed of unsustainably, the research said. (UNI) 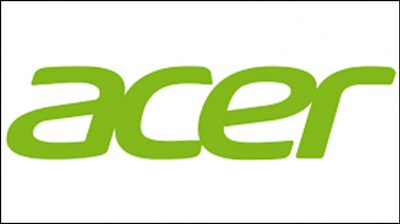 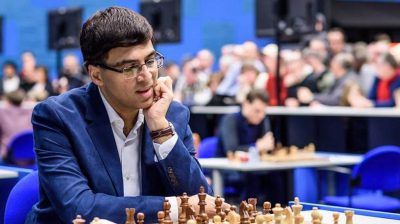 Anand back in India, to stay in Bengaluru under quarantine