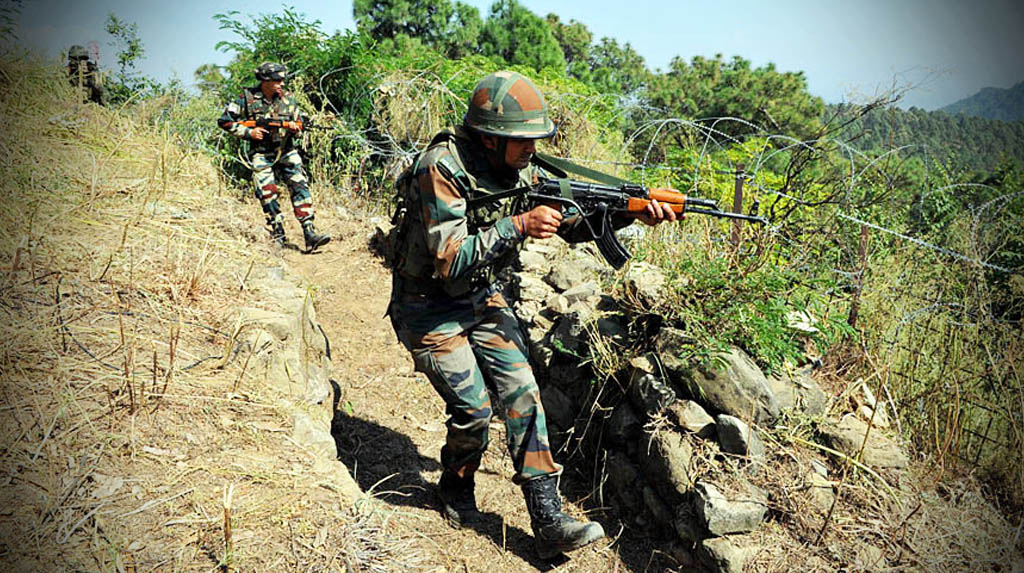 Jammu:  Six security men were injured on Friday in an unprovoked firing by the Pakistan Army on the Line of Control (LoC) in Jammu and Kashmir’s Rajouri district, police sources said.

The sources said the ceasefire violation took place in the district’s Sunderbani sector.

“The soldiers have been shifted to command hospital in Udhampur,” the sources aded.