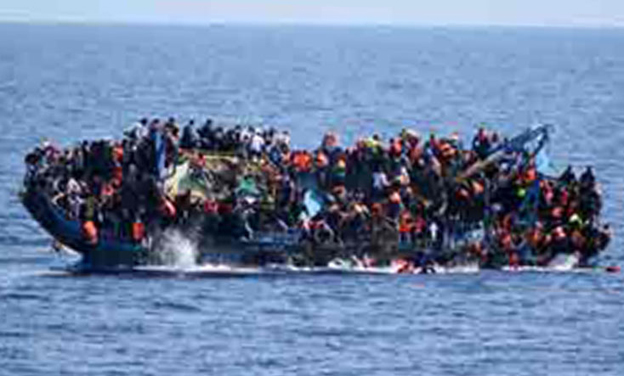 The Libyan Health Ministry said Thursday that it has carried out 806 evacuations of civilians from conflict areas in and around the capital Tripoli since early April.
“Ambulance and emergency teams have been deployed … since the outbreak of the war around the capital Tripoli on April 5,” the ministry said in a statement.
In the past six months, it has helped more than 1,000 people injured in the fighting and sent them to hospitals and clinics, it said.
The east-based rebel army, led by Khalifa Haftar, has been leading a military campaign since early April against the UN-backed government in and around Tripoli.
The fighting has killed more than 1,000 people, injured more than 5,700 and displaced more than 120,000, according to the World Health Organization.
Libya has been plagued by political instability and escalating violence ever since the fall of its late leader Muammar Gaddafi in 2011.