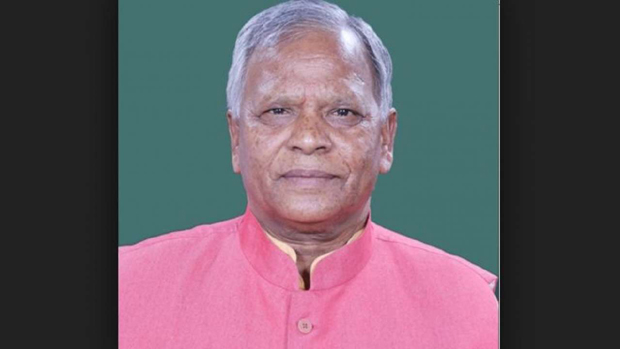 Union Minister of States for Social Justice and Empowerment Rattan Lal Kataria rants said that the beneficiary projects of Modi led government directly reach the poor to usher true development while delivering his speech as the Chief Guest in a Samajik Adhikarita Shivir under Rashtriya Vayoshri Yojana in the subdivision of Ambassa in the northern Tripura district of Dhalai here this morning.

Mr Kataria attends the camp where 3038 life assisting equipment are distributed among 1158 beneficiaries stretched over eight rural blocks and two urban bodies which cost over 51 lakhs of rupees. The camp has been organized by Artificial Limbs Manufacturing Corporation of India(ALIMCO) is an association of the Dhalai district administration.

In the programme, Me. Kataria remarks, “The Union government is constantly planning for ushering development for each and every citizen. Our main aim is that a single person should not be left out. And for this, all the 130 beneficiary schemes are directly reaching the poor, the target groups. The efforts are still going on. We want to empower the people of our country with special focus on the North east and it would continue”.

In the programme, Member of Parliament Rebati Tripura and Tripura Minister for Social Empowerment and Justice Shantana Chakma have been president. (UNI)