BJP to pitch Smriti Irani for max rallies in Delhi 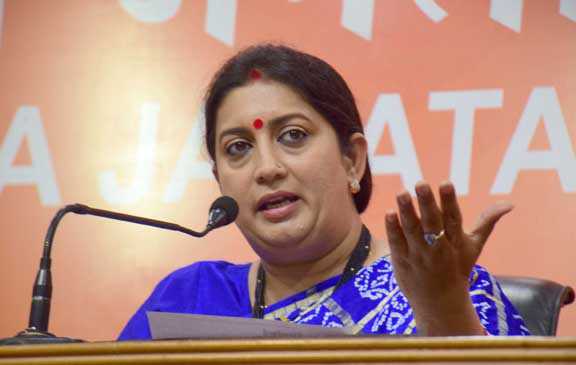 BJP to pitch Smriti Irani for max rallies in Delhi

New Delhi: With only a month left for the Delhi Assembly elections, the Bharatiya Janata Party (BJP) wants Union Minister Smriti Irani to take up the war cry for the party at maximum rallies here, say party sources.

A senior party leader told IANS: “Smriti Irani, the youngest cabinet minister of the Modi government, has her own glamour. She has a great influence on the youth. Her speech style and sharp attacks on the opposition leaders go well with the people. Her speeches tend to charge the party workers. That is why the BJP wants Smriti Irani to hold more rallies.”

Another Delhi BJP leader said: “Smriti Irani was born in Delhi, grew up here and was educated here. Her father is of Punjabi origin and her mother is a Bengali. She contested her first Lok Sabha election in 2004 from Chandni Chowk in Delhi. She also has a dedicated team of workers in Delhi. In view of all this, the party will surely benefit from her rallies and there are no two opinions on this.”

Party leaders say that the manner in which she was specially invited to flag off the “Meri Delhi-Mera Sujav” poll campaign on January 4, indicated that she will have a special role in Delhi election.

After defeating Rahul Gandhi from Amethi in 2019 Lok Sabha elections, Smriti Irani’s stature has increased in the party.

In the recently held Assembly elections in Maharashtra and Jharkhand, Smriti Irani was one of the star campaigners. Many candidates wanted her to campaign for them.

Now, in the Delhi Assembly elections, the BJP is planning more rallies by her.

The BJP sources said that the party was soon going to release its list of star campaigners, and Smriti Irani will feature prominently in that. 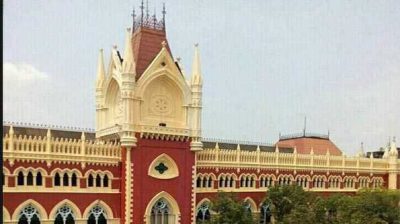 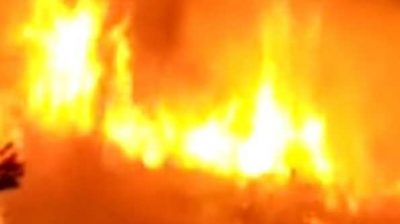 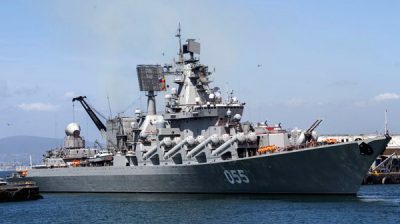