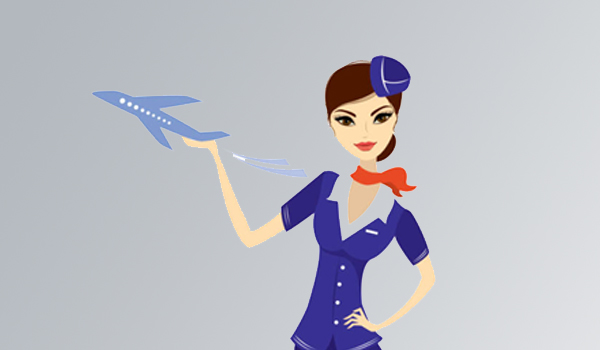 A woman, working as an air-hostess in Dubai, was shot dead by a youth in Daulatabad area of Syohore police station area, when she refused to marry him, police in Bijnore said on Tuesday.
The critically injured woman, who was working as an air-hostess for the past eight years in Dubai, was rushed to the hospital in critical condition in Moradabad, where she succumbed to her injuries on Tuesday morning.

The alleged accused was identified as Ashwini alias Jonny.
According to the police, the accused went berserk when the victim refused to marry him and in revenge he pumped five bullets on her on Monday evening, police further said.
After shooting the victim, the accused fled away.
It was also reported that the accused youth had killed his two brothers four days back in Barhapur area. A manhunt was launched to nab him and further investigation was underway, police added.  (UNI)