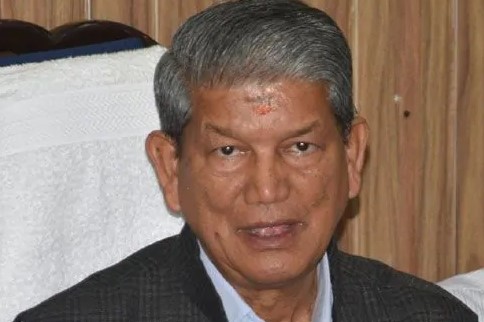 CEO of Samachar Plus Channel Umesh Kumar who is said to have purportedly conducted the sting operation in connection with the video has also been booked by the probe agency along with the former Uttarakhand CM , former cabinet minister and the unknown others, according to sources. The video purportedly showed Rawat talking about money with a view to get back support of the  MLAs to come back to power.

The probe agency had started a preliminary enquiry in 2016  April , wherein the agency  found substantial evidence to file  an FIR against Rawat. The CBI has slapped IPC section with regard to criminal conspiracy and illegal gratification provisions of Prevention of Corruption Act on the three.