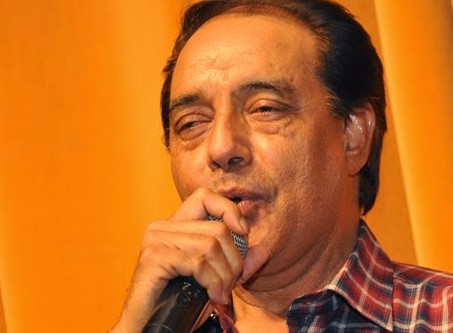 New Delhi, Sep 19 (UNI) Ghazal maestro Satish Babbar passed away here on Thursday morning due to lung infection, a person close to his family said. He was suffering from breathing problems for past few days, and was admitted in Vedanta Hospital, Gurugram, where he breathed his last at 0630 hrs, this morning,” a long time associate of Satish Babbar  UNI.He is survived by his three daughters and three son-in-laws. His wife passed away in 2008. He was cremated at Nigam Bodh Ghat on Thursday afternoon.

A renowned Ghazal singer, Satish Babbar has been performing since 1973 and has regaled and enthralled the audience across the world through his soulful and unique style of singing. His musical talent surfaced at a very young age with the great support of his father Late S L Babbar, who was an industrialist. He had a brief spell of formal training under the greatest legends associated with the world of music ? Late Pt Shyam Bihari Ji, Padam Bhushan, Pt Debu Chaudhary, Raj Kumar Sharma and the noted music director and arranger of the film fraternity Late M L Sonic Sahab aka Master Ji.

Ghazals being his forte, Satish Babbar had tremendous emotional appeal and aesthetic sense and had an inherent aptitude for emotionally stirring music and philosophical poetry. His compositions were based on Raagas and he prefers to sing compositions of the Contemporary Poets along with the Maestros of the field. Apart from giving performances, Satish Babbar was extensively involved in singing, directing and producing classical music, film songs, ballets, geets, bhajans etc. and has also acted in few films and TV serials.