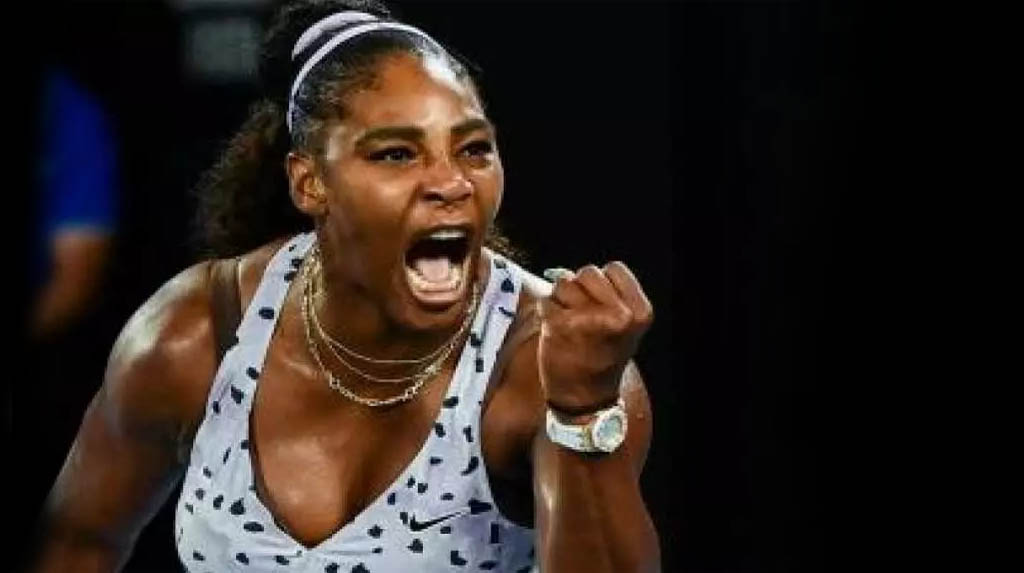 “Lewis Hamilton and I have been super close, we have known each other for years, I love that guy, he has such a champion mindset, I look at what he does in training,” said Serena in a video posted on the official handle of F1.

“He is for me, the greatest driver our generation has seen and I am confident that he will break the record of Michael Schumacher. He lives his life on his sleeve, he says what he says, and this is the one thing I really appreciate about him,” she added.

Mercedes’ Hamilton on Saturday took his 96th pole position ahead of the Russian Grand Prix and would be looking to equal Schumacher’s record of 91 race wins on Sunday.

Hamilton had clinched the 90th win of his Formula One career when he bagged the crash-strewn Tuscan Grand Prix earlier this month.