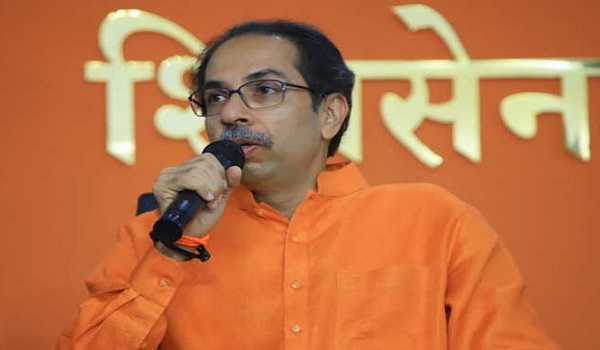 Two independent MLAs, who won the state Assembly election, on Saturday extended their support to Sena to form the government.

The two met Sena president Uddhav Thackeray at his residence at Matushree in Bandra during an emergency meeting of newly elected Sena legislature.

‘After meeting Thackeray, both of them came out to support us,’ sources in Sena said.

Both the MLAs are from Vidarbha region– Ashish Jaiswal from Ramtek constituency in Nagpur and Narendra Bhondekar from the Bhandara constituency.

Notably, after the results of the Assembly elections, CM Fadnavis had claimed that 15 independents were with the BJP.