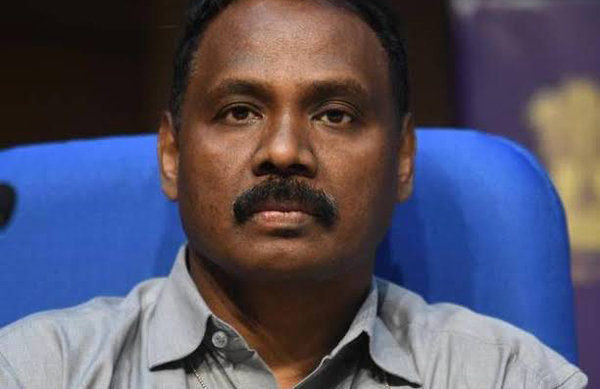 Srinagar, Nov 2 (UNI) Lt Governor Girish Chandra Murmu has stressed the need to maintain sustained coordination between security forces and civil administration to meet the security challenges in Jammu and Kashmir, besides ensuing security of vital installations and protected persons.

An official spokesperson on Saturday said Lt Gen KJS Dhillon, GOC 15 Corps, met Mr Murmu at the Raj Bhavan here on Friday and briefed him about issues relating to the security situation along the Line of Control (LoC) and in the Valley.

The Lt Governor stressed the importance of maintaining a sustained coordination between the Security Forces and the Civil Administration to meet the security challenges in Jammu & Kashmir. In a separate meeting, Zulfiquar Hasan, ADG CRPF, J&K, briefed Lt Governor Girish Chandra Murmu about the prevailing security scenario in J&K.

Hasan also informed the Lt Governor about the role being played by the CRPF for internal security management, preparedness and logistic arrangements during winter and in any contingent situation to render critical help as helpline is being operated by CRPF. The Lt Governor advised heightened surveillance on all fronts and ensuring safety and security of people in all possible manner.

The spokesperson said Muneer Ahmad Khan, ADGP, Home Guards, Security, Law and Order, also met Mr Murmu at the Raj Bhavan on Friday and briefed him about several important matters relating to Security and Law and Order management to ensure safety and security of people.

The Lt Governor emphasized the vital importance of regularly reviewing and ensuring the security of all protected premises and vital installations and effectively maintaining law and order in Jammu and Kashmir.