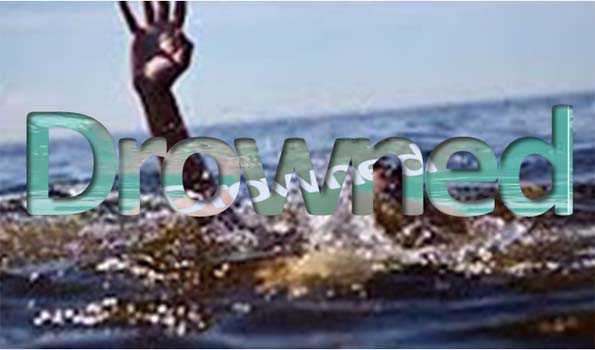 A 15-year-old boy drowned during Ganesh idol immersion in this district of Maharashtra, police said. On Thursday evening, Kalpesh Jadhav, a ninth standard student, had gone for the immersion of Ganesh idol where he fell into the river and drowned. The body was fished out by those present on the spot and sent for post-mortem. A case of accidental death has been registered.

Thane Municipal Corporation said that a total of 6,190 idols were immersed in the city’s various water bodies, including artificial lakes which included 5,574 domestic Ganpatis and 482 community Ganpatis, and 98 from the collection centre. (UNI)