Newborn among 8 killed in airstrike in Afghanistan’s Khost province 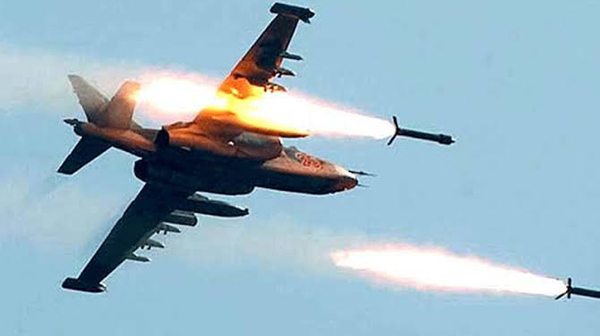 Kabul, Dec 1 Eight people, including a newborn, were killed when an airstrike was carried out on a car in Afghanistan’s eastern Khost province. The attack is believed to have been launched by ‘foreign forces’ on Friday night when a family was bringing home a woman, who had recently given birth at a hospital, Sputnik quoted Shah Mohammed, a local resident, as saying.

“The dead included two women belonging to one family, two children, one was a newborn, the father of the children and a villager,” the resident further added. The spokesman for the Khost governor, Taleb Mangal, confirmed that a car had recently came under the attack in the area but said that an investigation was underway to identify the casualties.